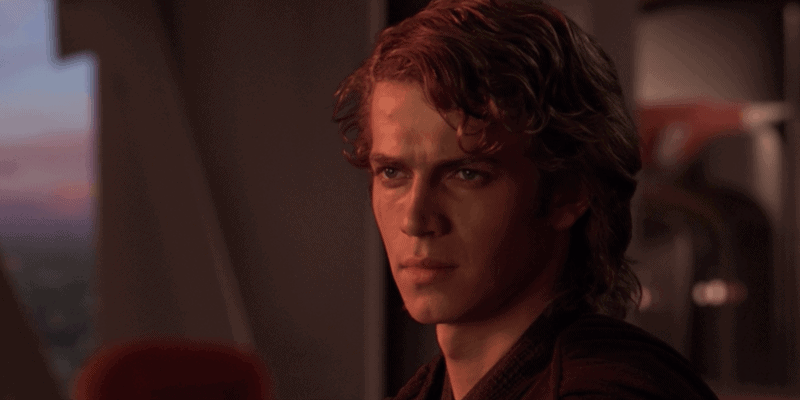 Star Wars broke many fans’ hearts in 2005 when George Lucas showed Anakin Skywalker entering the Jedi Temple on Coruscant with an army of clone troopers to destroy everyone inside. It was Star Wars‘ darkest moment as most of the Jedi Younglings were killed by the tormented Anakin.

We know much of what happened to lead Anakindown this route — the prequel trilogy is pretty much a Darth Vader origin story — but what of the clones? Yes, we know Order 66 led to them turning on their generals in Star Wars: Episode III – Revenge of the Sith (2005), and yet it is a new Star Wars project that brings to light the horrifying truth of their part in the Jedi Temple massacre.

Dave Filoni’s new show, The Bad Batch, is bringing Lucasfilm’s clone troopers back to the front and center. Lucas’s The Clone Wars was a celebrated event and showed that Star Wars is more than its live-action blockbusters. The animated series detailed the in-depth politics and stories of the galaxy’s inhabitants during the Clone War in an impressive seven-season arc.

The Bad Batch is continuing the legacy of the Star Wars clones, bringing Clone Force 99 back to the fore. The ragtag team of experimental clones first appeared in The Clone Wars but it is in Filoni’s The Bad Batch that they truly get to shine. Joined by Michelle Ang’s Omega, Dee Bradley Baker reprises his role as the Jango Fett clones, playing all of Clone Force 99 — Hunter, Crosshair, Tech, Echo, and Wrecker — in a series of mercenary missions.

The series released on Star Wars Day (May 4) and also saw the animated debut of Boba Fett’s companion, Fennec Shand (Ming-Na Wen) — who was last seen in The Mandalorian Season 2. As well as The Clone Wars, The Bad Batch also joins Star Wars Rebels and Star Wars Resistance in Lucasfilm’s animated lineup.

Spoilers ahead for The Bad Batch Episode 7, “Battle Scars”

After weeks of teasing Wrecker’s downfall, Star Wars finally revealed what happens when the squad’s inhibitor chips malfunction. The episode marked the second time a member of the unique squad, Clone Force 99, has succumbed to Order 66 — the first episode, “Aftermath”, saw Crosshair being altered by Admiral Tarkin on Kamino before turning on his brothers. This premiere episode also revealed what became of Caleb Dume — Kanan Jarrus in Rebels — following the clone trooper attack.

“Battle Scars” also provided an insight into how Order 66 was never just about destroying the Jedi, but a way for the Galactic Empire to assert complete authoritative control over the clones and the entire Star Wars galaxy. Chancellor Palpatine’s goal was never just to take out the Jedi Order — he wanted a true Empire, with everything under his jurisdiction.

While this is horrifying enough, Wrecker’s attack on the rest of his squad as well as Omega and returning Clone Wars character, Rex, also proved another more sinister detail. After being overthrown by the formidable crew, Wrecker’s inhibitor chip is finally removed in the same way Ahsoka Tano freed Captain Rex from his.

It is in his apology to Omega that Wrecker reveals a stark truth about the clone army’s past. The Bad Batch member tells Omega that “[he] tried to control it”, going on to add — “I just couldn’t make it stop.” Now, with this realization, we can apply this new detail about the Order 66 protocol to the rest of the clone troopers under Palpatine’s control.

They knew what they were doing, they just couldn’t make it stop, they were essentially a slave army — fully functional but without any authority over their own actions. This means that when Anakin marched on the Jedi Temple and decimated the place including all those within, the clones were actively aware of what they were doing.

We know Anakin murdered many Younglings too — although some obviously survived –, so it begs to question how the clones felt being made to carry out this most horrifying deed.

Throughout the Star Wars animated series, fans have seen how clones have surpassed their military birthright, becoming their own selves with individual identities in a rapidly changing galaxy. This call back to the prequel trilogy in The Bad Batch truly highlights how evil Emperor Palpatine was and how Revenge of the Sith barely scratched the surface of Order 66.

Maybe we will see some regret from Anakin when Hayden Christensen reprises his role in the upcoming Disney+ series, Obi-Wan Kenobi.

Are you watching The Bad Batch? What do you think about how Order 66 is expanding?