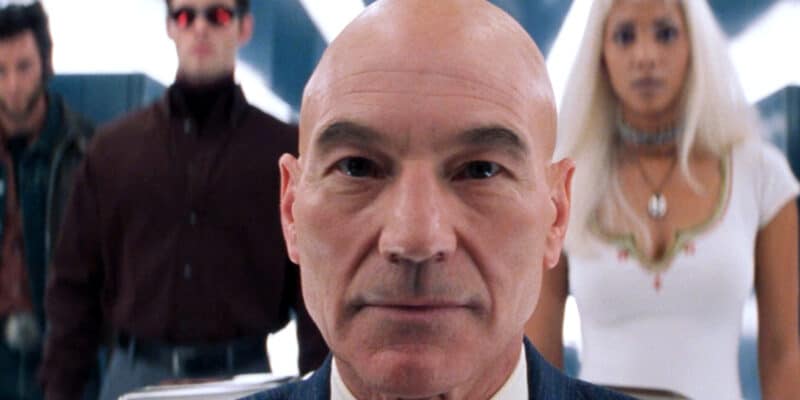 Patrick Stewart believes that he will return to the MCU a few more times as Charles Xavier/Professor X in the next few years.

Doctor Strange in the Multiverse of Madness (2022) did what all X-Men fans have wanted to see ever since the beginning of the MCU. It brought Stewart’s Charles Xavier into the MCU. Fans first learned this after hearing his voice in the first trailer.

From there, theories exploded on the internet as fans tried to figure out what this could mean. Now, fans can see what Marvel has done as Doctor Strange 2 is out in theaters. Benedict Cumberbatch’s Doctor Strange has to save America Chavez (Xochitl Gomez) from a dangerous enemy and Strange learns that the Multiverse has a lot of possibilities. Some are good while others are horrific.

In the end, fans got to see Charles Xavier back in action instilling hope and wisdom, but Patrick Stewart hopes he can return to play the iconic character a few more times. While talking to Variety, the actor openly says he wants to continue being Charlex Xavier and that there are a lot of different ways for him to return:

“Charles Xavier? Yeah. There may be. You know, the whole X-Men comic series is so huge, so vast, there might be an opportunity in which he comes back. We’ll see.”

Stewart continues on to explain that his role in Doctor Strange 2 forced him to do more research on what Xavier has been up to in the comics. He admitted that he was delighted that the audience at the premiere loved the story and the movie, but he found it hard to follow along since he isn’t an expert on the Marvel universe:

“Well, it needed me to do quite a bit of reading and looking at comic books and things. I’ve never been that comic book person. And even when I was a kid, I used to read books instead of comics. I was unfamiliar, and in fact, a lot of what I saw on Monday night, I had to work hard to connect these things together. Because you could hear the audience knew exactly what the actors’ characters were referring to. You remember the laughter when an actor would just mutter some line, and the audience would laugh, because they knew what the context was and they knew what the history of that expression was. And I found that delightful, when an audience become part of the film experience.”

Even if fans haven’t seen Stewart’s role in Doctor Strange 2, fans should know that the Multiverse means that fans can expect several variants. Knowing the MCU, there’s a good chance we might see a dozen more Charles Xaviers before the actor retires.

Knowing that the X-Men is entering the MCU, fans wonder how Marvel plans to do this. Some fans want the original X-Men cast to be in the MCU. Hugh Jackman’s Wolverine would be amazing to see alongside other iconic Marvel super heroes like Chris Hemsworth’s Thor or even Tom Holland’s Spider-Man. Hopefully, fans will get to see other actors return to play their X-Men characters, but at least we know that Patrick Stewart will most likely return in some way.

Do you want to see Patrick Stewart return as Charles Xavier? Let us know what you think!