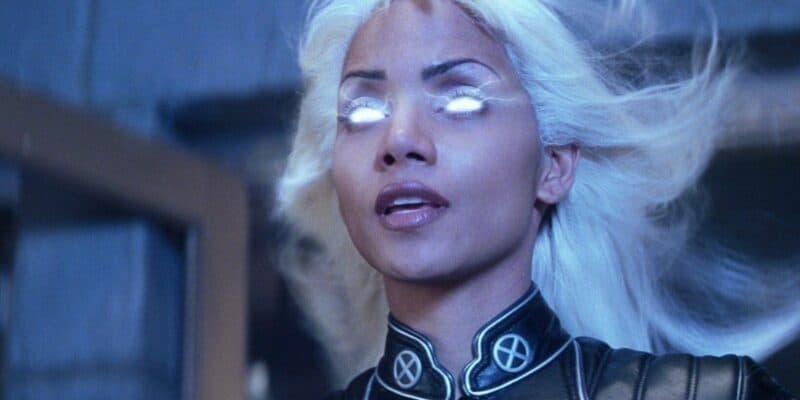 Marvel fans just got a major update on what’s happening with the X-Men.

Ever since Kevin Feige told fans that the X-Men would be entering the Marvel Cinematic Universe, fans have been waiting to see what Marvel does. This was possible due to Disney’s acquisition of Fox which led to the rights of the X-Men and other mutants like Deadpool to be a part of the MCU.

Fox has done a lot with the X-Men as the movies had led to certain actors being known for their amazing performances such as Hugh Jackman as Wolverine, Patrick Stewart as Charles Xavier, and Ian McKellen as Magneto. Now, fans wonder if Marvel will be doing a whole reboot for the mutant team or using some of the previous X-Men cast for the MCU.

With Doctor Strange in the Multiverse of Madness (2022) bringing Patrick Stewart back as Charles Xavier, fans are hoping to see more of the X-Men, but Marvel hasn’t spoken up about what fans should expect. Now, fans have been searching for any clue as to what Marvel is planning. Marvel writer, Jennifer Kaytin Robinson — who had worked on Thor: Love and Thunder (2022) and was a producer on Hawkeye — let it slip that Loki writer, Michael Waldron is penning the script for the new X-Men project:

It seems that Waldron is the official writer for the X-Men but it could possibly be years away before the project gets released. Since the Multiverse is playing a large role in recent movies, it seems that Marvel may try to bring the X-Men into the MCU in a big way. Right now, the MCU doesn’t have anyone as a mutant which means that the X-Men can’t exist in the timeline.

Some fans believe Elizabeth Olsen’s Wanda Maximoff/Scarlet Witch is responsible, but even if she isn’t the Multiverse does offer the MCU a good chance to set things and change the universe to where it always had mutants. Perhaps Marvel will shed some light on what to expect from the X-Men as Doctor Strange 2 is rumored to have Wolverine and Deadpool make a cameo.

Since the X-Men project is in early development, it’s hard to tell if Marvel plans to make a movie for the mutants or tell their origin story in an MCU series. Due to the number of characters in the X-Men, a series on Disney+ would make the most sense, but it wouldn’t be surprising if Marvel decides to go forward with another movie for the X-Men due to how the group is a fan favorite.

Related: “Just Do It,” Bullock Wants Radcliffe as MCU Wolverine

Do you think the ‘X-Men’ project will be a movie or Disney+ series? Let us know what you think!