"Just Do It," Bullock Wants Radcliffe as MCU Wolverine - Inside the Magic 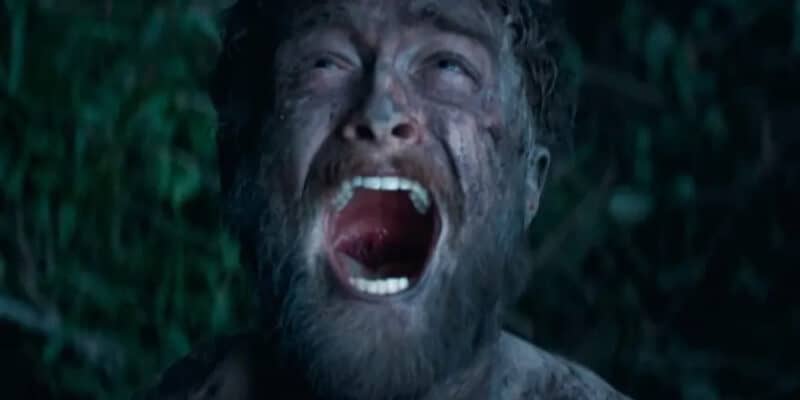 Sandra Bullock is tired of waiting for Marvel to announce who the next Wolverine is. In her mind, the studios already have the right person for the job and that’s Daniel Radcliffe.

Ever since Kevin Feige has confirmed that the X-Men will be a part of the MCU, fans have been waiting patiently for the mutants to show up. A lot of fans have wanted Hugh Jackman to reprise his role as Wolverine, but it seems that if Jackman returned, it would only be for a minor role as the actor has already played the character for twenty years.

This means that Marvel will have to cast a new wolverine which has led fans to figure out who would be the best to portray the iconic super hero. Since Wolverine is short, fans believe that Daniel Radcliffe would be the best option. Radcliffe is well-known for his titular role as Harry Potter, but the actor has branched out and played numerous roles since then. Now, Radcliffe has to answer every press if he is indeed going to play the character.

The actor has confessed that Marvel hasn’t contacted him about it and that Twitter is responsible for fan casting him. During one of his recent interviews with It’s Gone Viral, Radcliffe and Bullock talked about how fans really want the actor to get out his claws and play the rugged hero. Bullock had some words to share as she believed that Marvel was wasting their time and needed to hire Radcliffe for the part already:

Interviewer: “I mean, Dan it must have been weird waking up to find you were cast as Wolverine.”

Radcliffe: “Mate that’s been happening to me semi-annually for the last three years.”

Bullock: “Wolverine people, can you please just f***ing cast him. Just do it. Stop tiptoeing around and having people ask at press junkets. Just cast the man.

Now Bullock won’t be the last actress to believe that Radcliffe should be Wolverine. Some fans want Taron Edgerton to play the character, while other fans believe that only Hugh Jackman can play the character. There are reports that Wolverine may have a cameo in Doctor Strange in the Multiverse of Madness (2022) so there’s a chance that fans could see the new Wolverine sooner rather than later.

Do you believe Radcliffe would be a good Wolverine? Let us know what you think in the comments section below!