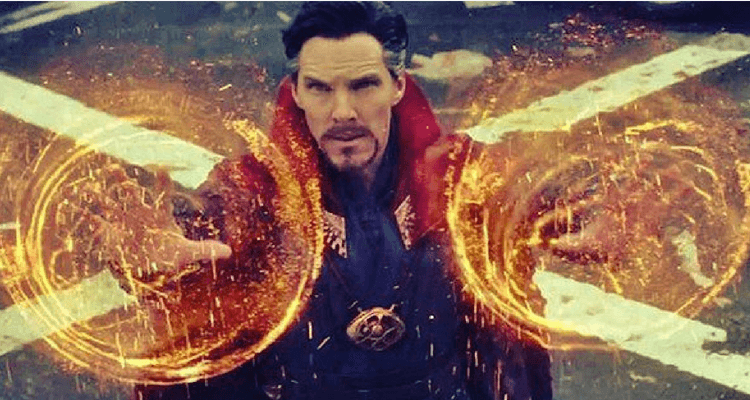 It was confirmed that numerous highly anticipated films, like Benedict Cumberbatch’s Doctor Strange In the Multiverse of Madness will be pushed back.

The full list of Marvel Studios films impacted can be found below, via Variety:

While the delay announcement felt like mass chaos to many Marvel fans, Feige has spoken out to share his thoughts about the situation, and he doesn’t seem remotely alarmed, which should be reassuring to fans:

The news of the delays was especially unexpected after the MCU was effectively shut down during the COVID-19 pandemic in 2020. With all of 2021’s releases on schedule — The Eternals in November and Spider-Man: No Way Home in December have not been not impacted by the delays — fans were just beginning to feel like things were back to normal in Feige and Co.’s Marvel Universe.

Nonetheless, it sounds like we are on track to see all of our favorite Marvel characters return to the big screen soon — if not exactly on time.

For now, catch numerous Avengers franchise stars in the MCU’s first animated series, What If..?, now streaming in full on Disney+.

Are you reassured by Kevin Feige’s comments?

You can stream Scarlett Johansson’s Black Widow and the four series in Marvel’s Phase 4 so far — Elizabeth Olsen and Paul Bettany’s WandaVision, Anthony Mackie and Sebastian Stan’s The Falcon and the Winter Soldier, Tom Hiddleston’s Loki, and Marvel’s What If…?— on Disney+ anytime.