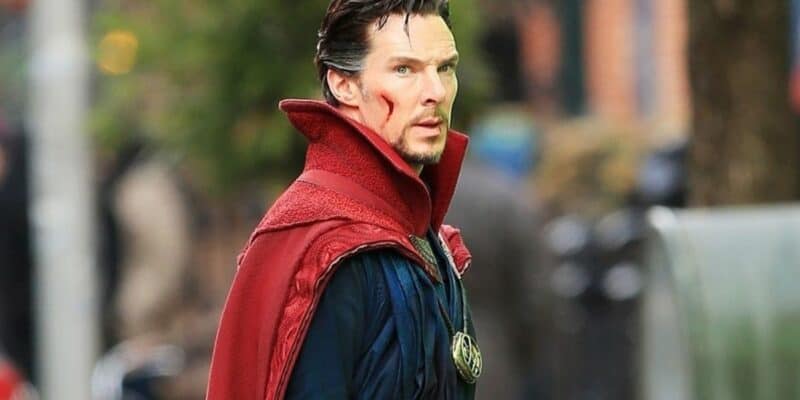 In an unexpected twist for Marvel fans and audiences alike, The Walt Disney Company announces the delay of highly anticipated movies, like Marvel’s Doctor Strange in the Multiverse of Madness, Thor: Love and Thunder, Black Panther: Wakanda Forever, Indiana Jones 5, and even more.

Coming from Variety, the delays include the following upcoming movies from Walt Disney Studios, Marvel Studios, and 20th Century Studios:

UNTITLED MARVEL (Disney) previously dated on 7/28/23 is removed from schedule.

UNTITLED MARVEL (Disney) previously dated on 10/6/23 is removed from schedule.

This news is huge for audiences globally, as it pushes back the originally stated releases of Marvel films and movies that are still years out from being released.

While upcoming movies like Eternals (2021) and Spider-Man: No Way Home (2021) are not affected by these delays, Hollywood is in for a major shake-up, as more production studios delay the releases of their movies after the global pandemic that’s radically changed the box office.

Thor: Love and Thunder (2022), Doctor Strange in the Multiverse of Madness (2022), The Marvels (2023), and Ant-Man and the Wasp: Quantumania (2023) are mixing all of Marvel’s characters in a superhero shake like Avengers: Infinity War (2018) and Avengers: Endgame (2019) to introduce iconic characters, like Daredevil (Charlie Cox) and the X-Men, into the Marvel Cinematic Universe.

Fans will have to wait an extra few months for upcoming Marvel movies and an entire year for the Indiana Jones 5 movie to hit theaters. While there’s no word on how this will affect the streaming service Disney+ and upcoming content featuring Marvel characters, Pixar, and more.

While there’s no explanation for the delays, continue to watch for updates from Disney, Marvel, and more alike to see what’s next for these upcoming movies.

What are your thoughts on these delays? Let us know in the comments below!