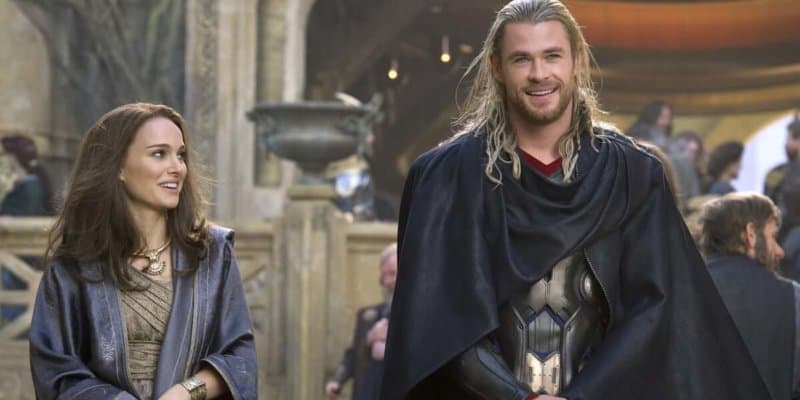 Per a report from The Hollywood Reporter:

The premium cable network has pulled the plug on the TV movie based on the novel by My Brilliant Friend author Elena Ferrante that was set to star Oscar winner Natalie Portman.

“Due to unforeseen personal reasons, Natalie Portman has stepped down from HBO Films’ Days of Abandonment prior to the start of filming. Unfortunately, the production will not move forward,” reps for HBO said in a statement to THR. “We are very sorry we won’t be able to bring this beautiful story to the screen with our talented writer-director and cast. We send our sincere thanks to our cast, producers, and crew for all their passion and hard work.”

Portman, who will join Chris Hemsworth (Thor) and reprise her role as astrophysicist Jane Foster — and debut as Mighty Thor — in Thor: Love and Thunder (2022) is also famed for her role as Anakin Skywalker’s wife, Padmé Amidala, in George Lucas’s Star Wars prequel trilogy.

Currently, the Academy Award-winning actress has not publicly commented on her exit from the HBO film. She also is set to star alongside Lupita Nyong’o in an Apple miniseries based on Laura Lippman’s novel Lady in the Lake — at this time, it seems as though Portman still plans to appear in the show.

Portman, who has been married to French choreographer Benjamin Millepied since 2012, has not issued an official statement regarding her exit from Days of Abandonment.

Marvel Studios’ official webpage for Thor: Love and Thunder does not yet have a plot synopsis, but notes that the upcoming Marvel movie will star Chris Hemsworth, Tessa Thompson, Natalie Portman, and Christian Bale.

We know Thompson is reprising her role as Valkyrie, while Bale will play a new villain from Marvel Comics, Gorr the Godslayer. It will be Bale’s debut in Kevin Feige’s Marvel Cinematic Universe.

What do you think about Natalie Portman leaving her new HBO movie unexpectedly?