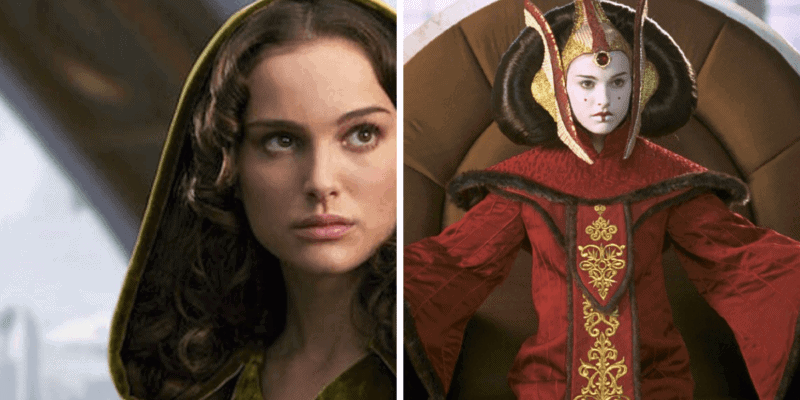 In a recent interview with Insider superstar actress Natalie Portman shared why she won’t be letting her children watch any Star Wars movies she acted in — at least, anytime soon.

In the interview Natalie Portman she really just wants her children to think of her as “mom”.

She is quoted as saying:

“I think it’s so weird for them to think of me as anything other than their mom,” Portman said. “They’ve seen the recent ‘Star Wars’ movies that I am not in — my son has, my daughter, is too young.”

Looking back on starring in the movies, Portman said it was “fun to be part of something that kids relate to so much.”

She goes onto say that while her son does know she is a character in the Star Wars universe she hasn’t yet shown him the original three Star Wars movies, or the prequel trilogy in which she played Padme Amidala.

She did give Insider clarification as to the order in which she may show her kids the movies if she ever decides they are ready.

Natalie Portman is confirmed to reprise her role as Jane in the upcoming Thor movie, Thor: Love and Thunder. You can read all of the details about that here.

How awesome for her kids to have their mom be both a queen in Star Wars and a character in the Marvel Cinematic Universe?

What do you think about Natalie Portman not telling her kids about her role in Star Wars? Let us know in the comments!