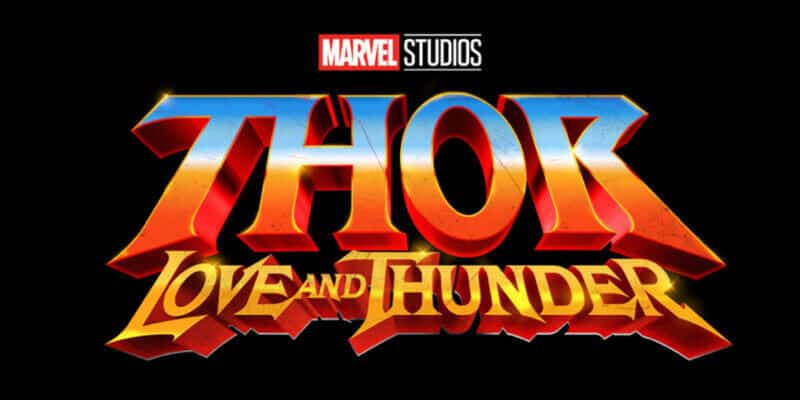 Thor: Love and Thunder is set to film after the completion of Shang-Chi and the Legend of the Ten Rings. The back-to-back production of both films is taking place in Fox Studios Sydney which is now owned by Disney, who also owns Marvel Studios.

A report from Variety last year gave us even more insight into the movies being made in Australia by Marvel.

“Thor: Love and Thunder,” the fourth part of Marvel’s superhero franchise, will shoot in the Disney-owned Fox Studios in Sydney, Australia. The film is set to receive more than $16.7 million (A$24.1 million) in subsidies from the Australian federal government and the New South Wales state government.

The announcement, made Friday by NSW minister for the arts Don Harwin, is a location shift from the franchise’s previous installment, “Thor: Ragnarok,” which was shot in Australia in Gold Coast, Queensland.

Harwin also confirmed that the previously announced but unnamed Marvel film that the state had also attracted to Sydney is indeed “Shang-Chi and the Legend of the Ten Rings.” “Shang-Chi” will shoot first. Pre-production on “Thor: Love and Thunder” will start in March 2020, with filming to begin several months later, in August.

It has been over a year since the last Marvel movie hit the big screen, but with production picking back up for Marvel Studios we cannot wait to see the next chapters for out favorite super heroes.

Related: There will be two Thors in Thor: Love and Thunder

Due to the pandemic Mavel Studios has seen delays on major projects, setting release dates back a year on most movies and shows.  The Falcon and winter Solder, WandaVision, and Black Widow to name of few of properties we are still waiting to see due to the corona virus. It was impossible for production to continue in Atlanta during the shut-down, thus causing the delay in shows and movies. Hearing the reports of cast starting to arrive in Australia is a great sign that things should start getting back on track for Marvel.

Are you looking forward to Thor: Love and Thunder?

Comments Off on ‘Thor: Love and Thunder’ Cast Reportedly Arrive in Australia for Filming