Michelle Yeoh Talks Marvel's Diversity and 'Shang-Chi' - Inside the Magic 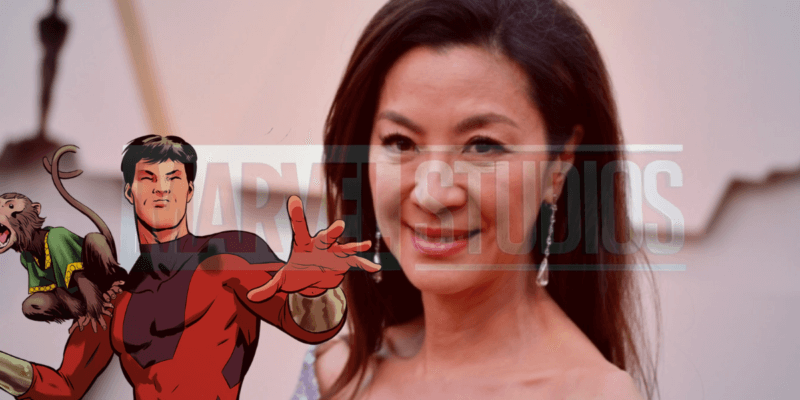 Crazy Rich Asians actress Michelle Yeoh is strongly rumored to feature in Marvel‘s Shang Chi and The Legend of the Ten Rings, the first Asian-led superhero movie. She recently commented on the film, speaking positively about its diverse cast. Here’s Michelle Yeoh on Marvel, speaking openly albeit without giving anything away with regards to her involvement. 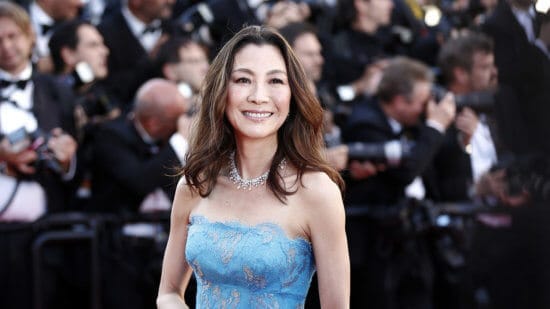 Yeoh was being interviewed for a TIME100 talk, where she could not confirm her involvement in the Marvel Cinematic Universe project, instead just saying, “It will come out when the time is right.”

The Star Trek and James Bond actress did, however, speak about the excellent and diverse cast, including Chinese-Canadian actor Simu Liu as the lead.

“When that [movie] was announced last year and they introduced who they were doing as the Marvel superhero and it was an Asian superhero, it was like, ‘Yes, finally!’ When do we get to be represented like that?”

She then compared the film to Crazy Rich Asians.

“When Crazy Rich Asians came out, it changed the map. It changed the whole way Asians were represented and seen. We were no longer invisible. We were no longer just a token. We were really represented in a contemporary [way],” she said. “Not just in period pieces or flying across rooftops or something like that, but in a way little girls and little boys look up and go, ‘Oh my god, I can see that’s me up there.’ That is very, very important.”

Yeoh is a giant in the world of Hollywood right now with huge roles in Star Trek: Discovery and Crouching Tiger, Hidden Dragon: Sword of Destiny. It is highly thought that she’ll be starring in Shang-Chi, which focuses on kung fu and is directed by Destin Daniel Cretton. It was even recently reported that Yeoh, 58, still does her own stunts making her a perfect choice for the first Asian avenger’s solo film which will have a heavy focus on martial arts and will be one of the first post Infinity War and Endgame Marvel movies.

The Marvel Cinematic Universe and diversity

Disney continues to make representation a priority across all franchises including Star Wars and Pixar movies.

Shang Chi and the Legend of the Ten Rings is due to release on May 7, 2021. It has already begun filming. In other news, a future Marvel movie may also be on the horizon, rivaling the original Guardians of the Galaxy as the new Marvel family; Fantastic Four has reportedly begun production.

What do you think about Michelle Yeoh on Marvel? Let us know in the comments below.