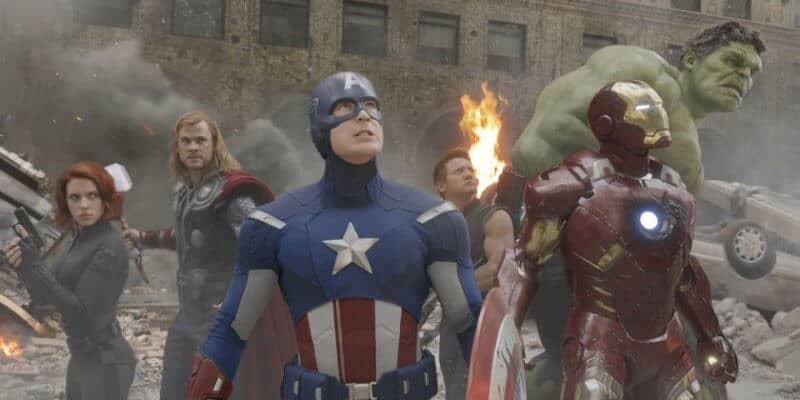 Marvel fans may get more than what they originally bargained for with Doctor Strange 2 as a new rumor suggests the film may be introducing a new hero in the MCU.

According to a new report by The Direct, shared by Comicbook.com, it’s been revealed that there has been casting in Hollywood for a Puerto Rican actress between the ages of 12 and 15. But for which Marvel character you might ask? America Chaves, who’s most known as Miss America!

For those not familiar with the character, Miss America is known in the comics for her interdimensional powers. Some of which, include superhuman strength, speed, durability, flight, star blasts, and inter-reality transportation. All of which is fitting for a Doctor Strange film as his powers are quite similar. 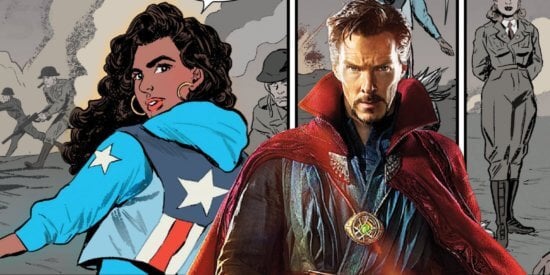 “All of the things you’ve seen throughout Phases 1 and 2 and now through much of 3, the new characters always are important going forward in driving, shaping the future of the MCU,” Feige said last May. “I think it would be amazing, another 10 years, another 20 films or so. We only focus on one step at a time but that’s all about continuing to surprise with the stories, go unexpected places, continue to play with new, fresh, unexpected genres and then introduce characters that people might have heard of or a beloved big fan base like Captain Marvel or characters like Guardians where before we made that, which people had never even heard of.”

At this time, this is only a rumor. However, if it were true, it would be pretty awesome!

What are your thoughts on the possibility of Marvel introducing the new avenger Miss America to the Marvel Cinematic Universe? Let us know in the comments!