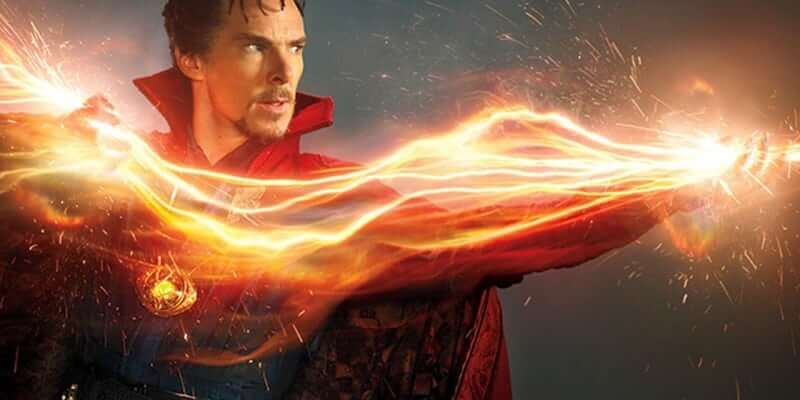 It’s been nearly four months since the theatrical release of Marvel’s “Doctor Strange” starring Benedict Cumberbatch, so that’s means it’s about time for the popular movie to become available on home video. Soon fans of the Marvel Cinematic Universe will have the opportunity to add their own copies “Doctor Strange” to their collections.

This morning the American newspaper USA Today got an exclusive look at one of the first deleted scenes from the film, which centers around Stephen Strange’s arrival in Kathmandu. In the backstreets of the Nepalese capital, Strange encounters a dog with an injured leg and proceeds to help it, before being accosted by local thugs.

It’s interesting that this scene was removed, as lends Strange some humanity during a period early in the movie when he was mostly portrayed as a self-centered jerk.

Additionally, two days ago Entertainment Weekly got a peek at another deleted scene, this time focusing on the villainous Kaecilius (Mads Mikkelsen) as he and his followers attempt to summon the evil mystical entity Dormammu.

In a third deleted scene revealed this week by Marvel, Kaecilius continues on his quest by confronting a priest in a Christian church.

As is frequently true in filmmaking, efficiency is key in the MCU, and the theatrical release of “Doctor Strange” moved along fairly briskly without these sequences, cool as they might be. Still, it’ll be nice to have them both archived in the home video release.