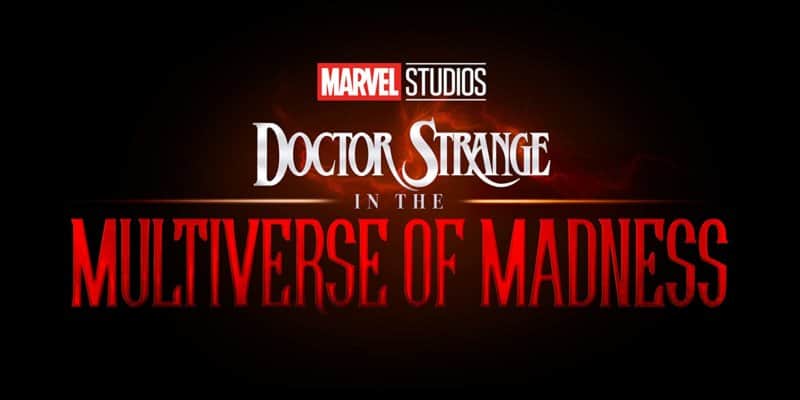 Original Spider-Man trilogy director Sam Raimi is in talks to direct the Doctor Strange sequel, according to multiple sources. If a deal goes ahead between Marvel for Raimi to direct Doctor Strange in the Multiverse of Madness, it will mark his first directorial work since 2013’s Oz the Great and Powerful and his first superhero film since 2007’s Spider-Man 3. (Err, best not think about that.)

After talks broke down with Doctor Strange director Scott Derrickson due to “creative differences”, there’s a Director seat that needs a fillin’. The fact that Disney and Marvel Studios are entertaining the notion of a Raimi return is a tantalizing prospect for all comic book fans as well of fans of artistic filmmaking in general.

Related: Rumor: Is Marvel Looking to Add Miles Morales to the MCU?

Why Is This Exciting?

For a couple of reasons. Raimi has made no secret of his distaste for his final Spider-Man film, saying it ‘just didn’t work very well.’ It’s also no secret that Sony originally planned to continue the Tobey Maguire Spidey saga with a Spider-Man 4, which never saw the light of day (though you can see concept art).

All in all, Raimi has unfinished business with Marvel. His appointment as the Director of Doctor Strange in the Multiverse of Madness, would give him that chance at Marvel movie redemption and allow him to leave the comic book world and superhero genre on a high note as opposed to the legacy of the undercooked turkey that was Spider-Man 3.

Raimi is also a master of visual filmmaking. Initially famous for his work on the Evil Dead trilogy of horror films, he’s known for creative filmic techniques like radical dolly zooms and sharp editing, some of which carried over into his work on the Spider-Man movies.

This style of filmmaking is just perfect for the crazy aesthetic of Benedict Cumberbatch‘s Doctor Strange. Though the visual style of the first film was undeniably excellent, think what a sequel that explores the multiverse with a horror expert and visual artist like Raimi at the helm could look like. Excited yet?

If a deal does go ahead, we can expect a fresh, frightening take on Doctor Strange that blends the more traditional superhero film narrative that Raimi’s known for, with the current direction of the Marvel Cinematic Universe.

As we already know, The Multiverse of Madness is due to tie in to this year’s Disney + exclusive Wandavision. Benedict Cumberbatch‘s Doctor Strange interacting with Scarlet Witch (and who knows who else!) on a movie sized budget, with the creative visionary of the classic Spider-Man trilogy? Can we say yes please loud enough?

Doctor Strange in the Multiverse of Madness is due to start filming this year and is due to release in May of 2021.

Are you excited to see the upcoming Doctor Strange Sequel? Let us know in the comments.