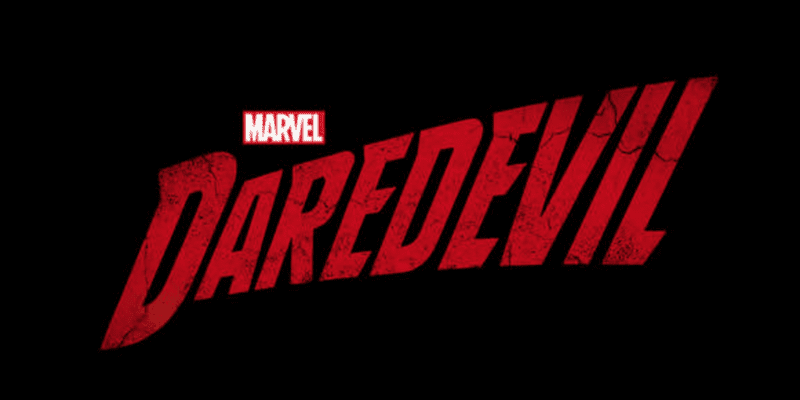 Earlier this year it was reported that Marvel Comics would be ending their Daredevil series, currently helmed by writer Chip Zdarsky. However, in a recent announcement, Daredevil will be back in the comic book world with Elektra Natchios resuming her mantle as the protector of Hell’s Kitchen, or, to quote the new series’ title, the Woman Without Fear.

Matt Murdock AKA Daredevil has been a staple part of the Marvel franchise ever since Stan Lee and Bill Everett debuted the character in Marvel Comics’ Daredevil #1 in 1964. Since then, the iconic character has appeared frequently in Marvel’s storytelling, from Frank Miller’s comics to movies to television series like Netflix’s hugely popular, Daredevil, starring Charlie Cox in the title role.

Zdarsky took the reigns of the popular Marvel Comics series in 2019 following the comic’s two-month hiatus, and this November will officially see the Daredevil story reach its climax. For context, here is how the events of Daredevil currently stand, from Marvel via ComicBook:

“Over the last two years, superstar writer Chip Zdarsky has teamed up with artists such as Marco Checchetto, Manuel Garcia, and more to make DAREDEVIL one of the hottest books on the stands! Throughout his groundbreaking work on the character, Zdarsky has delivered the most surprising era of Daredevil yet, including fascinating developments like Matt Murdock’s imprisonment, Kingpin and Typhoid Mary’s dangerous new relationship, and of course, Elektra taking over the mantle of Daredevil.”

Yet, despite the series coming to an end, a brand-new three-part event has been revealed featuring Elektra’s Daredevil character. Per ComicBook:

The next chapter of Elektra Natchios’ vigilante career as Daredevil begins this January. Marvel Comics has announced Daredevil: Woman Without Fear, named in the spirit of Frank Miller and John Romita Jr.’s fan-beloved miniseries Daredevil: The Man Without Fear. Current Daredevil writer Chip Zdarsky teams with artist Rafael de Latorre for the series that ties into the upcoming Devils Reign event. The series sees Elektra’s vow not to kill tested as she comes up against a new foe. The miniseries will run for three issues.

Devil’s Reign is being billed as a “classic-style Marvel Comics crossover event” and will see Wilson Fisk AKA Kingpin ruthlessly hunt out Marvel heroes like Spider-Man, Captain America, the Fantastic Four, Luke Cage, and Jessica Jones. January’s Daredevil: Woman Without Fear will seemingly act as a companion to Devil’s Reign which begins December 1, 2021.

Elektra has been a recurring character in Marvel’s Daredevil franchise. From her comic book roots, the character has made notable appearances in Marvel’s live-action outings, notably in Daredevil (2003) where she is played by Jennifer Garner alongside Ben Affleck’s titular hero, the solo follow-up, Elektra (2005), and in Netflix’s Daredevil series with Élodie Yung joining the TV series cast of Cox, Deborah Ann Woll (Karen Page), Elden Nelson (Franklin “Foggy” Nelson), and Vincent D’Onofrio (Wilson Fisk).

I’m excited to see Elektra get a bit more focus in a book she’s definitely been a strong presence in this run.

Elektra as Daredevil has been pretty great

Piledriver82 had similar sentiments to the news:

Very much enjoying Elektradevil? Darelektra? Either way, it’s been a knockout for her. I’m still a little unsure what will become of Matt and how Zdarsky will “finish” the prison sentence, but if anyone can do it, Chip can.

Devil’s Reign is gonna be a blast, too.

However Marvel handles Elektra’s Daredevil could pave the way for the character to make their way back into the live-action Marvel universe. So far Marvel has been pretty tight-lipped on Matt Murdock’s future following the Netflix series. Rumors have it that Cox’s Daredevil could appear in  Spider-Man: No Way Home (2021) alongside Tom Holland’s Peter Parker this December, but the actor has continuously denied involvement. Then there are the Disney+ rumblings that see the character’s from the TV show transitioning to the official Marvel Cinematic Universe canon in the upcoming Hawkeye spin-off, Marvel’s Echo series.

But, while fans wait for more Daredevil onscreen following the end of Daredevil Season 3, they can sure continue to enjoy Zdarsky’s comic book run well into 2022.

What do you think of Elektra as Daredevil? Let us know in the comments down below!