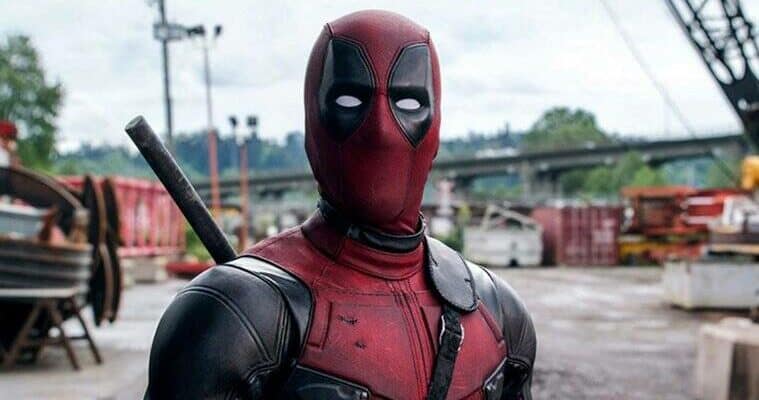 Marvel is moving forward with Deadpool 3 as the studio is reportedly in talks with a new director.

Ryan Reynolds is the only actor who can play Wade Wilson/Deadpool and fans are excited to see more of the merc with a mouth in the MCU.

The actor has been very busy as he has been promoting his latest movie, The Adam Project (2022) which also stars MCU actor, Mark Ruffalo. Last year, Reynolds also starred in Free Guy (2021) as an NPC character called Guy. Both of these films were heartfelt action-comedies, as the actor is well-known for his humor. After the recent news, Reynolds may be returning to star as the fan-favorite mutant sooner than fans originally thought.

Hollywood Reporter has confirmed that Marvel is eyeing Shawn Levy to direct the upcoming Deadpool movie. Levy has already teased that he wanted to be involved with Deadpool 3 not that long ago as the director has been spending a lot of time with Reynolds. Funny enough, Levy just directed Free Guy and The Adam Project with Reynolds which makes sense why the two want to continue working together.

Even though Marvel hasn’t confirmed Levy to direct Deadpool 3, it seems that Reynolds already believes the director will take over the Deadpool sequel. He Tweeted a poster for his next role in the “Shawn Levy trilogy”:

The third film in my Shawn Levy trilogy will be a tad more stabby.

The third film in my Shawn Levy trilogy will be a tad more stabby. pic.twitter.com/ofBrFyaRsv

Related: Ryan Reynolds On Board For ‘Star Wars’ Role

When Kevin Feige confirmed that Deadpool will be in the MCU, fans were concerned that Marvel may ruin the character even though the film will be rated R.  Now that Disney+ will host the Netflix Marvel shows, fans might not have to worry about this as more mature content will go on the streaming platform.

Fans will have to wait and see when the movie will release as Reynolds has stated he plans to take an acting break soon, but that doesn’t mean the film hasn’t made any progress. Wendy Molyneux and Lizzie Molyneux-Logelin, known for their work on the animated series Bob’s Burgers, previously worked on the script for the third movie. Now, Rhett Reese and Paul Wernick will work on the script as the two have already penned the previous Deadpool scripts together.

It’s possible that Deadpool 3 may end up getting pushed back into Phase 5 of the Marvel Cinematic Universe. If this does happen, it might be a few years before fans can expect to see Reynolds appear once again, but that doesn’t he can’t make a cameo in another MCU film. Some fans still believe that Deadpool will have a cameo in Doctor Strange and the Multiverse of Madness (2022), even though Reynolds has denied any involvement with the movie.

Do you think Levy will be the director for Deadpool 3? Let us know what you think in the comments section below!
On Disney+  you can expect Moon Knight on March 30, Ms. Marvel in Summer 2022, and She-Hulk to debut this year. For movies, Doctor Strange In the Multiverse of Madness comes out on May 6, followed by Thor: Love and Thunder on July 8, and Black Panther: Wakanda Forever on November 11.