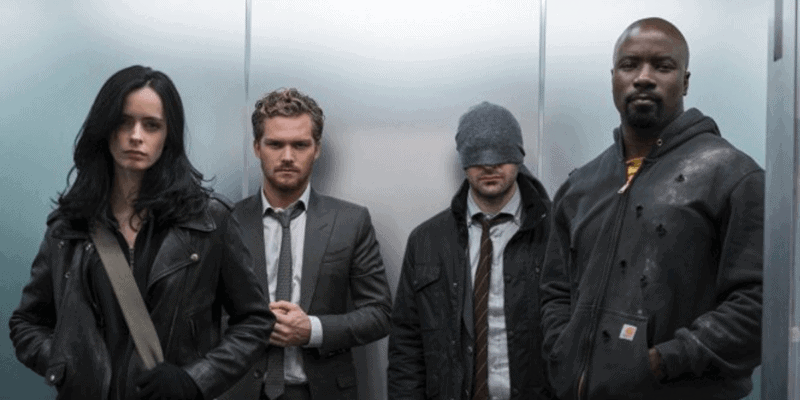 Every Marvel fan will rejoice to know that the legendary Marvel series Daredevil, Jessica Jones, The Punisher, and every other Marvel series on Netflix is finding a new home on Disney+ soon!

Disney+ users in Canada will be pleased to learn that starting March 16, 2022, Matt Murdock (Charlie Cox), Wilson Fisk/Kingpin (Vincent D’Onofrio), Jessica Jones (Krysten Ritter), The Punisher (Jon Bernthal), and more from the Netflix Defenders series will all be featured on Disney’s streaming service.

In a press release from Disney Canada, via Twitter user Joe (@hzjoetv), confirmed that upon Daredevil and more leaving Netflix on February 28, fans could watch their favorite Hell’s Kitchen heroes on Disney+ starting March 16:

DISNEY PLUS IS GETTING ALL THE NETFLIX SHOWS IN MARCH

DISNEY PLUS IS GETTING ALL THE NETFLIX SHOWS IN MARCH pic.twitter.com/ZMQ1HPJTH4

While Disney has not confirmed if The Defenders franchise (Daredevil, Jessica Jones, Luke Cage, The Punisher, Iron Fist) will be available in the United States at this time, Marvel insider @hzjoetv reported that U.S. users would have the same treatment.

In the US tho? Cause I know other countries have Disney+ Stars.

Nonetheless, Disney did confirm that these popular superhero streaming series (which are now a part of the Marvel Cinematic Universe among Marvel’s New York) will be available on Disney+ Canada starting March 16th.

Coming just in time for Moon Knight (which hits the streaming platform on March 30th), Marvel fans can rewatch some of the greatest Marvel Universe content in modern history, especially the iconic prison break in season three of Daredevil.

With countless rumors suggesting that Matt Murdock/Daredevil (Charlie Cox) will be appearing in the upcoming She-Hulk and Echo series — as well as a Daredevil season four — it’s evident that Marvel’s Kevin Feige has big plans for this masked vigilante, resulting in his series finding a new home among the rest of the Marvel collection.