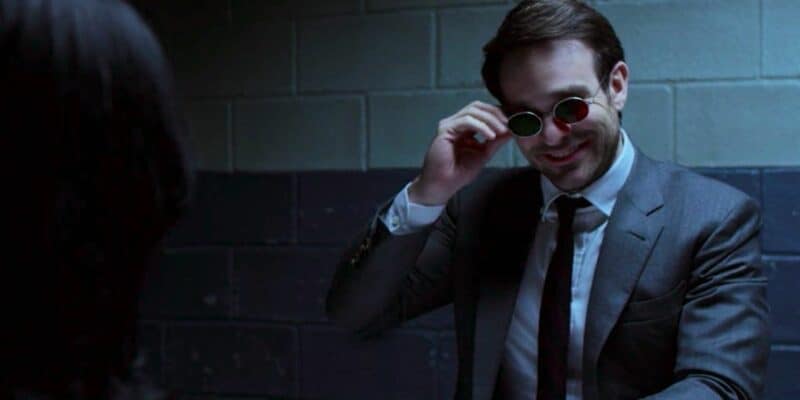 Charlie Cox shared his ambitions for his role in the Marvel Cinematic Universe as Matt Murdock/Daredevil.

In another recent interview, Cox noted that he hopes his time in the MCU “never ends” due to the amount of fun he has portraying the blind lawyer by day and righteous vigilante at night. While talking to Supernova about his latest series, Kin, the fan-favorite actor shared his thoughts about fans’ rampant speculation ahead of his cameo in Spider-Man: No Way Home (2021):

“I still don’t know what the rules are. Obviously, it’s now known that I’m in Spider-Man. So, yeah. But more than that, I don’t know, and the little I do know, I’m obviously not going to say. But the only thing I would say is that for a long time I was asked these questions and I genuinely had not heard anything.”

The secrecy from Marvel is very common, as some actors like Sebastian Stan already know. Due to how interconnected every movie in the MCU is, it makes sense to have such secrecy to avoid spoilers far in advance. Despite not knowing for some time whether or not he would return as the Devil of Hell’s Kitchen, Cox is grateful for being able to return to the role:

“I mean look, I feel so lucky to have been cast in that role and it is the gift that keeps on giving. I loved every single minute of making the show. And so, to be asked to come back and to be involved in any capacity is absolutely thrilling to me.”

After three seasons of Netflix’s Daredevil, the series was canceled in 2018 and fans were concerned it could be the end for Charlie Cox as Daredevil. Thankfully, the Marvel Cinematic Universe wanted Charlie Cox as its Daredevil, too, leading to his previously mentioned appearance Spider-Man No Way Home. Excitement and joy surged from fans as they Charlie Cox in the film as Peter Parker’s lawyer, which was a callback from Marvel Comics.

Cox went on to reassert that he wants a long career with Marvel Studios:

“I hope it gets to the point where people are like, ‘You are too old to be playing this part.'”

He also noted that he loves the idea of crossovers, perhaps in lieu of another solo series:

One big rumor for the MCU is that Charlie Cox might already have several cameos in the upcoming shows, such as She-Hulk. Through the years in the comic universe, Daredevil has appeared countless times with characters such as Spider-Man, Punisher, Ghost Rider, the Avengers, and many more leaving the room for the potential for Daredevil to interact with other superheroes to be almost limitless.

Related: Tom Holland’s Spider-Man Was Almost Missing Something Crucial In ‘No Way Home’

Do you think we will see a lot of Daredevil in the MCU? Let us know in the comments below!

The Marvel Cinematic Universe is growing as Phase Four continues to grow as you can stream Chloe Zhao’s Eternals, or Simu Liu’s Shang Chi and the Legend of the Ten Rings, Scarlett Johansson’s Black Widow and the five series in Marvel’s Phase Four so far — Elizabeth Olsen and Paul Bettany’s WandaVision, Anthony Mackie and Sebastian Stan’s The Falcon and the Winter Soldier, Tom Hiddleston’s Loki, Marvel’s What If…?, and Jeremy Renner’s Hawkeye— on Disney+ anytime.