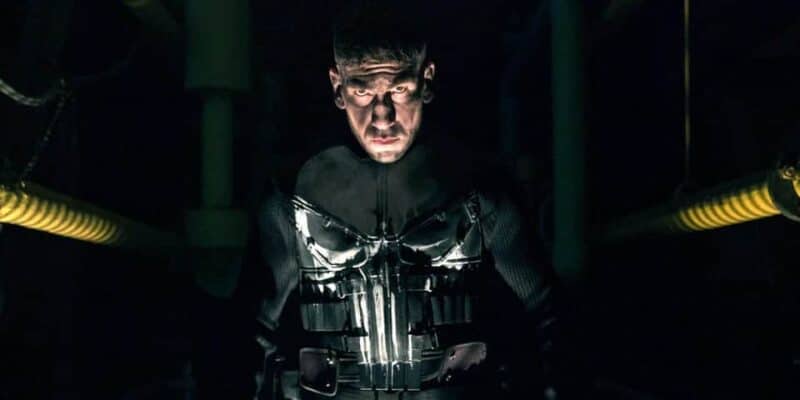 Before the days of the Marvel Cinematic Universe, Marvel would partner with other studios to release their super hero films. One of those partners was Lionsgate, which worked with Marvel to make The Punisher (2004)  and Punisher: War Zone (2008). Ray Stevenson and Thomas Jane starred as Frank Castle/Punisher as the second film did a soft reboot that didn’t lead anywhere as the Marvel Cinematic Universe took off.

The Punisher movies were ultimately sent to HBO Max, where they will be until January 31, 2022. At this time, although some non-MCU Marvel movies are on Disney+, the two Punisher films are not slated to be added.

Marvel fans can, however, watch most of the X-Men movies on Disney’s streaming platform. Some of those characters are even reported to appear in Doctor Strange in the Multiverse of Madness (2022). As the X-Men are reportedly going to officially enter the MCU soon, it will be interesting how they will handle the X-Men movies.

Marvel has tried to not confuse fans with continuity errors as the Multiverse expands. The introduction of Tobey Maquire’s Spider-Man and Andrew Garfield’s Spider-Man into the MCU in Spider-Man: No Way Home (2021) has, however, raised some questions about whether or not prior, non-Marvel Studios Spider-Man trilogies are now MCU canon.

It is also worth noting that there have been recent rumors that Kevin Feige wans to bring the fan-favorite antihero into the MCU and have Jon Bernthal reprise his role.

Related: Ghost Rider Is the “New Daredevil” as MCU Fans Beg For Return

Aside from the rumors, Jon Bernthal did confirm that he wanted to return to play the character again as he shared to another source:

“It’s unbelievably humbling how much people sort of responded to this version of Frank, and I can’t tell you how much it means to me because he means so much to me. He’s in my blood, he’s in my bones. So it’s not about whether we do it, it’s about getting it right, and doing the version that the fans really deserve. We’ll see. I mean, all of those decisions are made in rooms I am not invited into… But Frank’s always there, he’s always a part of me. And when we get the call to go, I’ll be ready, and I’ll make sure that I do everything I can to make sure that we do it right, or we won’t do it at all.”

If you want to watch the Punisher movies, you can rent them on Amazon Prime or watch them on FudoTV or Philo. If you have no desire to see the Punisher movies, Jon Bernthal’s Netflix show might be the move as it is unsure of whether or not the show will be canon as the character may receive a soft reboot since the Punisher is in the same situation as Charlie Cox’s Daredevil. Both show have a lot of praise for their gritty fights with the MCU reported to follow suit starting with Moon Knight which will debut on March 30.

Do you hope to see Jon Bernthal Reprise his role as the Punisher? Let us know in the comments below!

f you want to stay up to date on the MCU you can stream Chloe Zhao’s Eternals, Scarlett Johansson’s Black Widow and the five series in Marvel’s Phase Four so far — Elizabeth Olsen and Paul Bettany’s WandaVision, Anthony Mackie and Sebastian Stan’s The Falcon and the Winter Soldier, Tom Hiddleston’s Loki, Marvel’s What If…?, and Jeremy Renner’s Hawkeye— on Disney+ anytime.