The Walking Dead star Jon Bernthal‘s take on the MCU Punisher has remained a highlight of the Netflix shows, despite their tenuous continuity within the Marvel Cinematic Universe.

We discussed the rumor that Bernthal may return to Marvel TV as the Punisher after he made his MCU debut in Daredevil season two.

Now, we have even more information about how Marvel‘s darkest hero may return to the MCU on the silver screen in a solo series far removed from Disney+ series like The Falcon and The Winter Soldier. 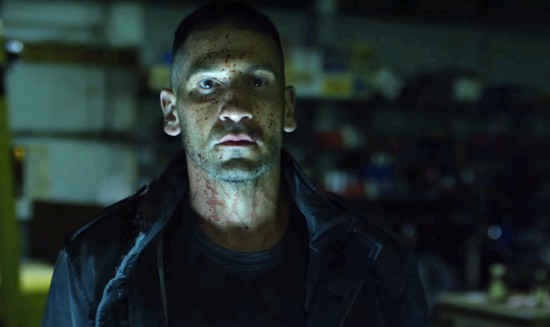 Mikey Sutton of Geekosity has revealed the following information, laying out everything there is to know about a new Punisher series. The rumor was first shared to the Perdidos en Hoth YouTube channel.

Sutton claims that Marvel is indeed looking to bring back star Jon Bernthal as Frank Castle / The Punisher, but that it likely won’t be a direct continuation of the Netflix show and that it wouldn’t show on Disney+.

“Because the Punisher is such a violent character, toning him down for Disney+ wouldn’t work; Disney is quite aware of this, and there are no plans for his show to continue on that streaming channel.”

“There has been chatter about either FX or Hulu for the Punisher to hunt and kill criminals, free from censorship. Regardless of which of the two he ends up, details have begun to emerge on where his future stands,”

“First of all, Marvel Studios intends to bring back Bernthal; however, it doesn’t mean the new series will follow the continuity of the Netflix program especially when the multiverse can now explain it away. Or it can they will simply not refer to it.”

“Secondly, the show could be called Punisher War Journal, just as the ’80s comic book.” 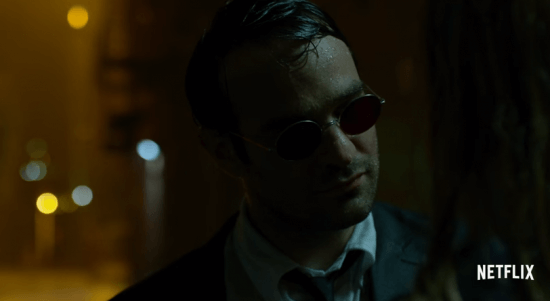 We all know that Jon Bernthal’s Punisher first appeared in season two of the vastly popular Daredevil Netflix series. According to Sutton, while the Punisher won’t be interacting with Marvel Universe staples like Captain America or Iron Man, he will reunite with the character that made him: Charlie Cox’s Daredevil.

He even says that everyone’s favorite potty-mouthed MCU character Nick Fury will also cameo, played by Samuel L. Jackson. The character is famous for assembling teams of Marvel Comics heroes, so his addition would be a great way to bridge between the MCU films and the Netflix shows.

Just no Iron Fist, thank you very much.

Related: Marvel Can Add ‘Daredevil’ to the MCU in 6 Months

What do you think? Should Bernthal return as the Punisher in an FX or Hulu show? Or are the Netflix Marvel shows too far from the MCU to include?

What other Marvel character would you like to see join the cast? Wolverine? Batman?! Just kidding. Let us know in the comments below.