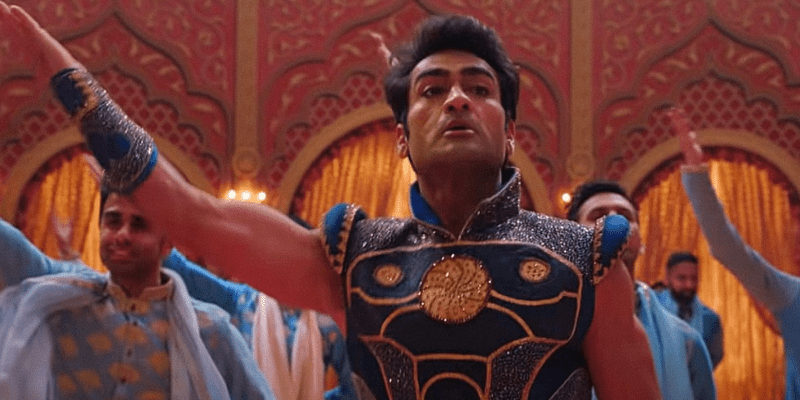 Marvel Studios’ Eternals (2021) from director Chloé Zhao officially wrapped up its theatrical run in the United States roughly three months since the film’s premiere. The ensemble super team epic already holds the infamous distinction of being the only Marvel Cinematic Universe movie with a “rotten” score on film review aggregator Rotten Tomatoes. Now the film will also go down as the second-worst domestic box officer performer in the history of MCU films.

When Marvel’s Eternals debuted on Disney+, the film’s record-setting performance for the streamer left many fans wondering if the film deserved all the bad press. According to a report, Eternals was streamed more than 2 million times in its first five days on Disney+. The number represents an all-time high for viewership, surpassing the mark of 1.8 million streams set by Marvel film Shang-Chi and the Legend of the Ten Rings (2021) — starring Simu Liu and Awkwafina — a few months prior.

Eternals exits U.S. theaters with a total haul of $164.9 million. The lowest box office return for a Marvel Cinematic Universe film is still The Incredible Hulk (2008), starring Edward Norton, which earned about $30 million less than Eternals. While Eternals is the 26th film in the MCU oeuvre, the film is the very first introduction of these characters. For comparison’s sake, Guardians of the Galaxy (2014) — an obscure Marvel Comics property compared to the likes of Iron Man and Captain America — earned $333 million at the domestic box office and established the Guardians cast as bankable stars and characters for Marvel Studios.

Even with the underwhelming performance of Eternals, Marvel Studios continues to enjoy boffo box office numbers from Spider-Man: No Way Home (2021). The film starring Tom Holland, Tobey Maguire, and Andrew Garfield — released in conjunction with Sony Pictures — was the first MCU film released following Eternals. As of this writing, Spider-Man: No Way Home from director Jon Watts is one of the most successful films of all time — recently surpassing $1 billion in the international box office.

Do you think Eternals deserves the bad reviews from critics and fans? Let us know in the comments!