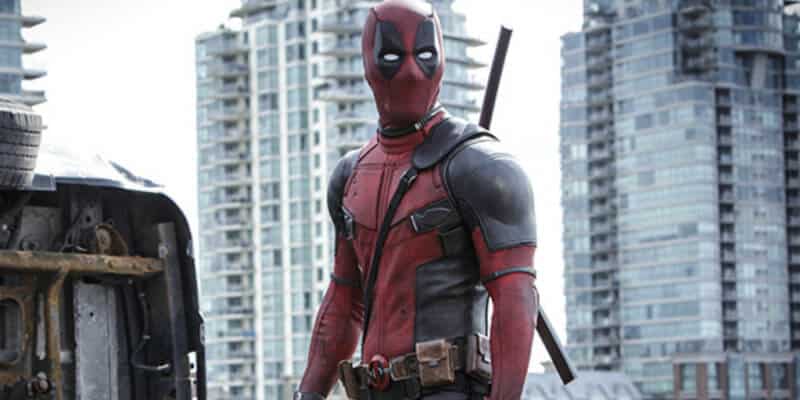 With three films under his belt as the Merc With A Mouth, all eyes are on the future, untitled, Deadpool 3, but last month Reynolds announced his acting sabbatical and Marvel Studios shuffled its slate — potentially removing the rumored Deadpool 3 slot, and now, the Hollywood actor has addressed what this acting break means for him.

Deadpool (2016) and Deadpool 2 (2018) brought Reynolds’ anti-hero into his own solo movies. After appearing in a significantly less than well-received portrayal in X-Men Origins: Wolverine (2009) alongside fellow actor and friend, Hugh Jackman (Logan/Wolverine). 20th Century Fox’s Deadpool series, directed by Tim Miller (Deadpool) and David Leitch (Deadpool 2) and both written by Rhett Reese, saw the character enter a brutal yet comical series of events, often breaking the fourth wall with audiences.

When The Walt Disney Company acquired 20th Century Fox, now, 20th Century Studios, Marvel fans questioned whether the R-Rated Deadpool films would transition into the family-friendly House of Mouse. Kevin Feige’s Marvel Cinematic Universe has delivered blockbusters on an epic scale since 2008, so it begs the question as to whether the Marvel studio will do Deadpool 3 justice in its signature style. Former Disney CEO, Bob Iger, said that Disney would keep the next Deadpool installment R-Rated.

Part of the X-Men film franchise, the entire catalog of characters this franchise has have now been absorbed by Disney meaning the gate is wide open to introduce new (and potentially old) heroes and villains into the MCU. Earlier this year, Marvel Studios completely flipped its slate of upcoming MCU movies, shifting them around into slots previously held by subsequent films. However, the superhero studio seemingly removed the rumored Blade reboot and Deadpool 3 slots, adding to speculation that these movies are not far into pre-production at all.

Then, to further ignite rumors of Deadpool 3′s significant delay — and note that the movie never had a set release anyway — its leading man stated he was taking a break from acting; an acting “sabbatical”.

Now, in a new statement from his interview with Fatherly, Reynolds sheds light on his decision and what it means for his future.

Well, yes and no. I’m not shooting another film. I have lots of other things I have to do, but the main point is that I’m there for my kids in the morning and night and I’m getting up with them and I’m putting them to bed at night. Those are things that I think they should be able to take for granted. Those are not things that should feel special in any way, shape, or form. So I’ll be in development on tons of stuff and working during the day while they’re at school. But for the most part, yeah. I’m not going to be shooting any films for a while.

The actor, who this year has starred in three feature films — Hitman’s Wife’s Bodyguard (2021), Free Guy (2021), and Netflix’s Red Notice (2021) with Dwayne Johnson (Black Adam) and Gal Gadot (Wonder Woman) — will star in his final film, Spirited, before taking his sabbatical. The Detective Pikachu actor addresses more reasons why he decided to take this break:

And part of it is to allow Blake [Lively] to do some of the things that she wants to do and get to play in her own sandbox. And the other part is purely selfish. It’s just that I don’t want to miss this time. You don’t get this time back. And my kids are in school now, so they can’t travel with me to location. I have to be there. So it’s important and I’m super lucky I get to do it.

His wife, Blake Lively, will make her directorial debut for Taylor Swift’s new music video, I Bet You Think About Me (Taylor’s Version) (From The Vault) from the singer’s latest re-release Red (Taylor’s Version).

While this is by no means suggests that Deadpool 3 is off the table, it does posit the question of just how long it will take before the Merc With A Mouth’s next outing enters significant development. For the X-Men, Marvel recently announced the revival of the popular X-Men animated series in the form of X-Men ’97.

As for live-action mutants, their existence has been teased in both Cate Shortland’s Black Widow (2021) via a character east egg and in the popular Disney+ series, The Falcon and the Winter Solider starring Anthony Mackie (Sam Wilson/Falcon/Captain America) and Sebastian Stan (Bucky Barnes/Winter Soldier).

Are you hoping Deadpool 3 is still on the cards? Let us know in the comments down below!