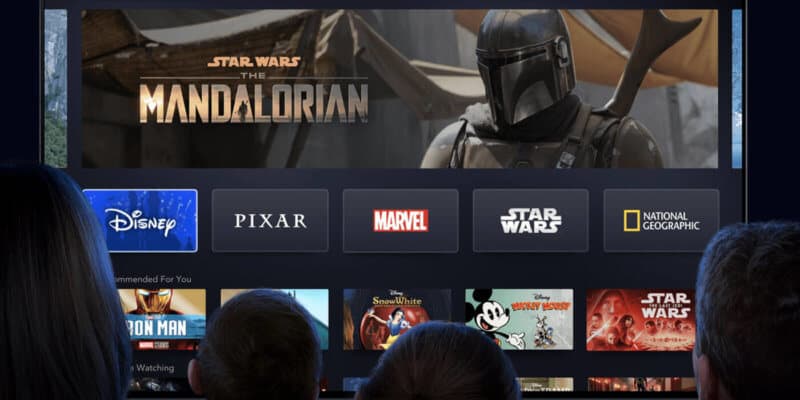 During the pandemic, many companies have struggled to survive, but Disney was able to seize the moment and create something that would give their consumers an extra bit of magic, even when they were stuck at home.

Of course, the parks worldwide were shut down, and with many being stuck in a lockdown, Disney fans needed something to consume that would entertain them during these unprecedented times. With Disney+ on the horizon, it was the perfect time for the streaming platform to shine. Instantly, Disney+ became the go-to streaming platform for many, with the platform gunning for Netflix’s top spot after only starting up a year prior. 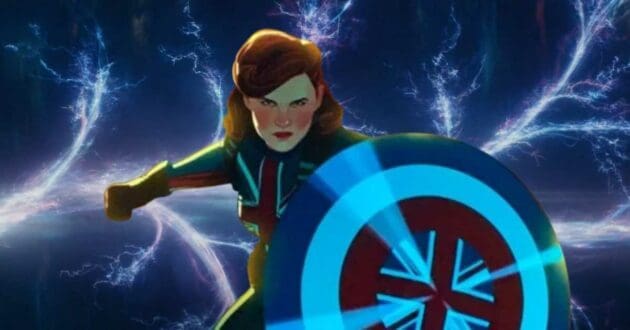 Disney+ now has well over 100 million subscribers and is dominating the entertainment game. Marvel shows such as WandaVision, Loki, What If…? and more have viewers renew their subscription for more, and Star Wars fans have enough content to drool over, especially with The Mandalorian coming out with a season 3. On top of this, Disney+ continues to showcase original shows, movies and has created to solution for fans who do not yet feel comfortable returning to a theatre with Premier Access giving Guests a choice to purchase a theatrical release such as Black Widow or Jungle Cruise as home at an additional cost of $29.99 or to view it in the theater.

Now Disney+ will begin a global celebration on November 12!

In honor of the second anniversary of Disney+, subscribers will have access to promotions and experiences across the Company. Disney Parks and Resorts around the world and Disney  Cruise Line will roll out the blue carpet for Disney+ fans with some surprise and delight moments including photo opportunities, character moments and more; shopDisney.com will have special offers; popular network shows and syndicated series will join in the celebration along with talent and series across ABC, Disney Channel, ESPN and ESPN+, Freeform, FX, Hulu, National Geographic in the U.S., and on owned channels abroad.

“The inaugural Disney+ Day will be a grand-scale celebration of our subscribers across the entire company,” said Bob Chapek, Chief Executive Officer, The Walt Disney Company. “This day of appreciation brings to life our mission to entertain, inform, and inspire fans and families around the globe through the power of unparalleled storytelling, and will become an annual tentpole event to be amplified across our global businesses.”

Disney+ Day will feature content premieres from all of the marquee brands on service, including:

Subscribers to the service will be entertained with an inaugural Disney+ Day fan celebration on Disney+, which will include breaking news, first looks, new trailers, exclusive clips, and appearances from Disney+ creators and stars.

On top of this, Chapek has also noted that the company is moving towards a more consumer-based system for success, which means consumer demand will dictate what is produced at times. We have already begun to see this with the surplus of Star Wars shows that followed the incredible demand after The Mandalorian and continue to see it with Marvel.

“This will be an annual thing. But most importantly, what this is going to be, we are going to have new content released against every one of our key franchises so that there’s going to be this influx of new content that I think will be real crowd pleasers and things that they like.”

Considering the significant successes which we have seen with Disney+, it is no surprise to hear that Disney is dedicating a day to its celebration. So on November 12, get your popcorn ready and sit back on your couch because Disney+ Day will be giving consumers all of the content they could ever dream about.

Are you looking forward to Disney+ Day? Let us know in the comments below.