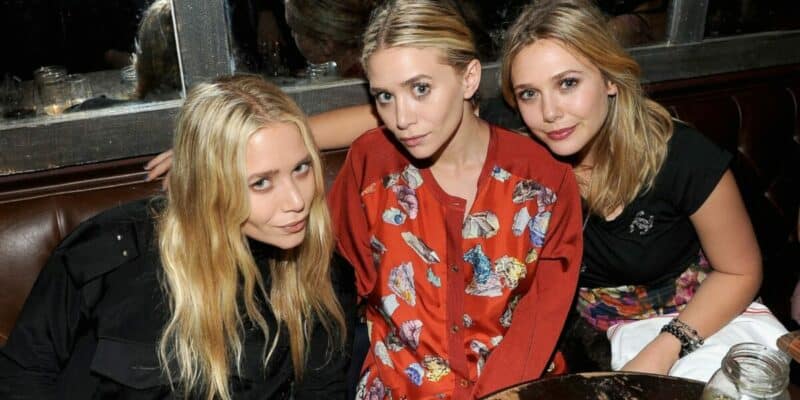 Mary-Kate and Ashley Olsen are arguably two of the most famous stars of the Millennial generation.

Mary-Kate and Ashley’s younger sister, Elizabeth Olsen, has made a name for herself as a key player in Kevin Feige’s Marvel Cinematic Universe as Avenger Wanda Maximoff/Scarlet Witch.

Now, Olsen has clapped back at paparazzi who slammed her older sisters, asking why she was “so much nicer” than the famous twins.

Twitter user alias shared the exchange, throughout which Olsen remained classy and composed:

“how come you’re so much nicer than your sisters?”

“you guys have been bothering them their whole lives”

elizabeth olsen knows how to clear a b****

“how come you’re so much nicer than your sisters?”

“you guys have been bothering them their whole lives”

elizabeth olsen knows how to clear a bitch pic.twitter.com/6F5a968CSe

Olsen is next set to reprise her Marvel Studios role in Benedict Cumberbatch’s Doctor Strange In the Multiverse of Madness which is due to hit theaters on May 6, 2022. The first trailer for the highly-anticipated Doctor Strange (2016) sequel served as the second post credits scene following Spider-Man: No Way Home, which debuted on December 17, 2022.

Are you looking forward to seeing Elizabeth Olsen in Multiverse of Madness?