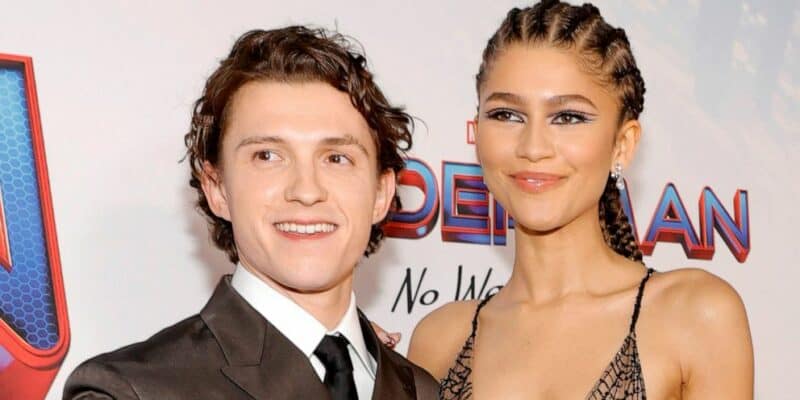 Ever since Marvel Cinematic Universe stars Zendaya and Tom Holland were spotted kissing one another in the front seat of a car in July 2021, Marvel fans have been rabidly searching for any and all details about the duo’s relationship.

Holland regularly gushes about his girlfriend on social media, while the Dune (2021) actress has previously shared that she tried to soak up filming Spider-Man: No Way Home (2021) because she is “unsure” if the two fan-favorites will act together again now that the MCU’s Spider-Man trilogy has officially concluded.

Recently, Zendaya shared an Instagram post featuring a sizeable rock on a very important finger. This led to rampant speculation that that 25-year-old Spider-Man leading man had proposed to the Greatest Showman star, also 25.

Now, however, the engagement rumors have been disproven and it has been revealed that the ring is a Bulgari stunner Zendaya purchased for herself as a “treat yourself” present. The actress is an ambassador for the luxury brand, so it’s no surprise she opted for jewelry from the fashion house.

Per one article that aims to clear up the rumors:

…when she chose to make use of her employee discount [as a brand ambassador] and buy herself an eight carat yellow diamond ring from the famed jewelry brand (for which she’s posed in many a campaign), her fans took note.

Zendaya posted a mirror selfie to show off her new hair shade, and Twitter users immediately mistook the big sparkler for an engagement ring, even though it’s usually worn on her right hand. In fact, she’s been sporting it all over the red carpet since October…

In fact, Zendaya even previously spoke about the 18-karat yellow gold ring to British Vogue, saying, “This is my splurge, my treat-myself . . . It feels like it’s gonna be an heirloom, like one day I can give it to my grandchildren.”

Suffice it to say that celebrity watchers everywhere are going to have to wait a little bit longer for Holland to pop the question.

What do you think about the Tom Holland and Zendaya engagement rumors being disproven?

Comments Off on Zendaya Wears “Treat Yourself” Ring, Tom Holland Engagement Shot Down