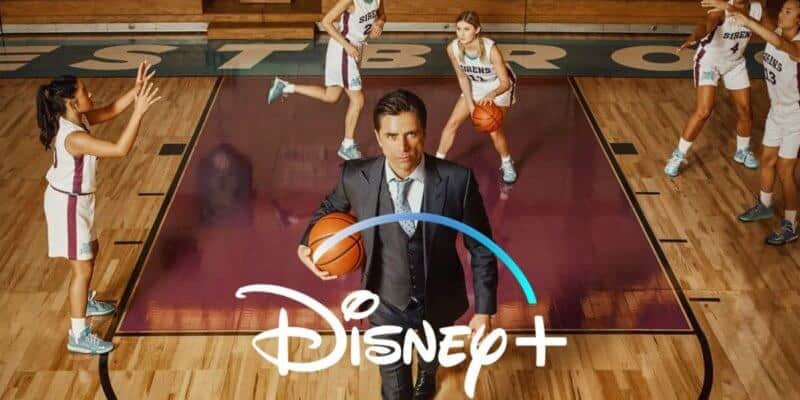 Since it first launched in 2019, Disney+ has released a number of amazing original series for subscribers to enjoy. Not only did Marvel give fans WandaVision, The Falcon and the Winter Soldier, and Loki, but also Star Wars gave us The Mandalorian and The Bad Batch. Disney has also premiered a number of popular shows including The Imagineering Story, Turner & Hooch, High School Musical: The Musical: The Series, and The Mysterious Benedict Society.

Now, the star of another Disney+ original series has just revealed a Season 2 is coming.

Big Shot star John Stamos took to Twitter to let fans know that the series had been picked up for a Season 2. While there was speculation a second season would happen, Stamos has now confirmed the news.

An announcement from me that you can’t… miss. Season 2 of #BigShot is coming soon to @DisneyPlus.

An announcement from me that you can’t… miss. 🏀😅 Season 2 of #BigShot is coming soon to @DisneyPlus. pic.twitter.com/iluifzBnv9

After getting ousted from the NCAA, a men’s basketball coach is given a chance for redemption with a coaching position at an elite private high school. He soon learns that the teenage players require empathy and vulnerability – foreign concepts for the stoic Coach Korn (John Stamos). By learning how to connect with his players, Marvyn starts to grow into the person he’s always hoped to be. The players learn to take themselves more seriously, finding their footing both on and off the court.

John Stamos has always been a huge fan of Disney and all that its theme parks, films, and television shows have to offer. In 2019, the Full House star even played the temperamental Chef Louis in The Little Mermaid Live! on ABC.

It has not been announced when the new season will start filming or when it is expected to premiere on Disney+. Big Shot season one is currently available to stream on Disney+ and also stars Yvette Nicole Brown, Jessalyn Gilsig, and Richard Robichaux.

Are you excited to hear that Big Shot will be getting a Season 2 on Disney+? Let us know in the comments!