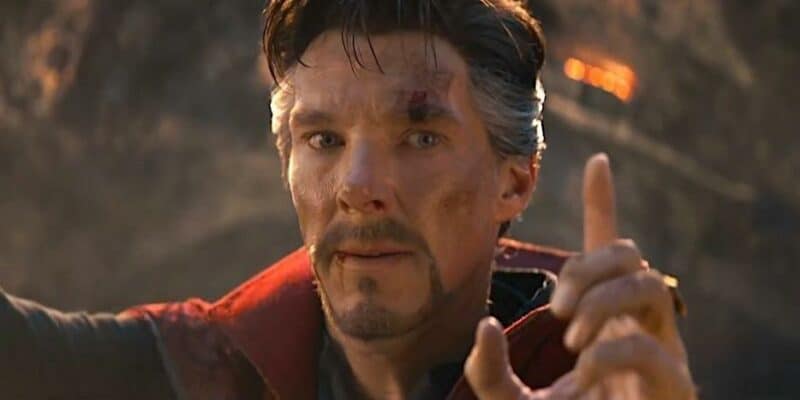 Now, the conclusion to the Marvel Cinematic Universe’s Spider-Man trilogy holds the number two opening all-time — second only to Marvel Studios’ Infinity Saga finale, Avengers: Endgame (2019) — and, to celebrate, Kevin Feige and his team have given the internet the gift of No Way Home‘s second post credits scene.

The scene was not a traditional MCU post credits installment — instead, it was the first official trailer for the upcoming Doctor Strange in the Multiverse of Madness, which is due to release on May 6, 2022.

Now, Marvel fans can enjoy the Doctor Strange 2 trailer online for free. The full sneak peek is available below:

In the trailer, viewers get just a glimpse of what’s to come when the Marvel Multiverse — which was officially introduced in Tom Hiddleston and Owen Wilson’s Loki — is broken wide open, leading to a legion of villains infiltrating the Marvel Universe as we know it.

The release of this trailer marks the first time Marvel has separately released a “post credits” scene within days of a movie release. No Way Home is currently playing in movie theaters worldwide.

More on Spider-Man: No Way H0me

Are you looking forward to Doctor Strange 2?