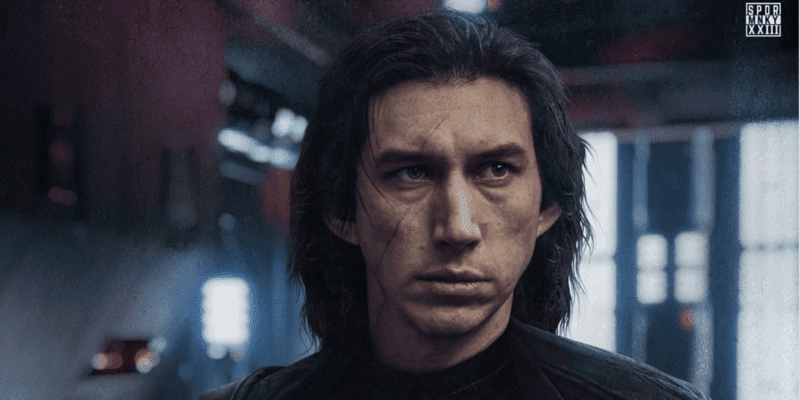 If you’re a fan of The Mandalorian — you know, like most Disney+ subscribers are — you probably still have some lingering questions from the Season 2 finale episode (“Chapter 16: The Rescue”).

At the end of the epic episode, Grogu (AKA Baby Yoda AKA The Child) was finally delivered to the Jedi Order — in a bit of a roundabout fashion.

Then, iconic Jedi Knight Luke Skywalker (CGI Mark Hamill), accompanied by beloved droid R2-D2 — swooped in to save the day and spirit Grogu away to complete his Jedi training.

This leaves us, however, with an uncertain future for the tiny Force-sensitive foundling. In regard to the Star Wars timeline, The Mandalorian is set approximately five years after Star Wars: Episode VI – The Return of the Jedi (1983) in which Skywalker, Han Solo (Harrison Ford), and Princess Leia (Carrie Fisher) saw the Death Star destroyed and the Galactic Empire defeated.

This makes it about 25 years prior to the first film in the sequel trilogy, Star Wars: Episode VII – The Force Awakens (2015), in which Star Wars fans were first introduced to Rey (Daisy Ridley), Poe Dameron (Oscar Isaac), Finn (John Boyega), and Kylo Ren/Ben Solo (Adam Driver).

In this Star Wars movie, fans briefly see — via Rey’s vision — Ben Solo destroying Luke Skywalker’s Jedi Academy prior to the start of the sequel trilogy story. This is the very Academy Luke is set to begin soon after he rescues Grogu from the Imperial remnant.

The implication here, of course, is that Grogu likely would have been present at the facility — and, perhaps, died — when it was ruined by Han Solo and Leia Organa’s son. Death would explain why such a strong Force user never appears to assist Rey or the Resistance in Star Wars: Episode VIII – The Last Jedi (2017) or Star Wars: Episode IX – The Rise of Skywalker (2019).

Now, a new piece of incredible fan art reimagines the relationship between Kylo Ren and Grogu.

Given the age of the leader of the Knights of Ren in this image, however, it is highly unlikely that he killed Grogu — this would be years after the destruction of Skywalker’s Jedi Academy. Instead, perhaps, the implication here is that the 50-year-old infant ultimately turns to the dark side and forges a path that leads him straight to Supreme Leader Snoke and Ren himself.

Some fans — and even some of the Mandalorian creative team — have previously suggested this theory, though it seems highly unlikely that it is the way Mandalorian creator Jon Favreau and executive producer Dave Filoni will actually go with the series once production for Season 3 officially gets underway.

At this time — though the internet remains abuzz with speculation about what will ultimately become of Star Wars’ cutest character — Grogu’s exact fate within The Mandalorian saga remains unknown.

Favreau and Filoni are currently working on not only The Mandalorian Season 3, but a trio of spinoffs — Ahsoka (featuring Rosario Dawson reprising as Anakin Skywalker’s Padawan Ahsoka Tano) and Rangers of the New Republic will be interconnected with the main Mandalorian storyline, while The Book of Boba Fett will seemingly serve as a supplemental series set on Tatooine.

There have also been unconfirmed rumors that Grogu will next appear in a Luke Skywalker series featuring Star Wars Legends’ fan-favorite character Mara Jade.

Stay tuned to Inside the Magic for details about everything happening in the Star Wars universe, including Grogu’s fate.