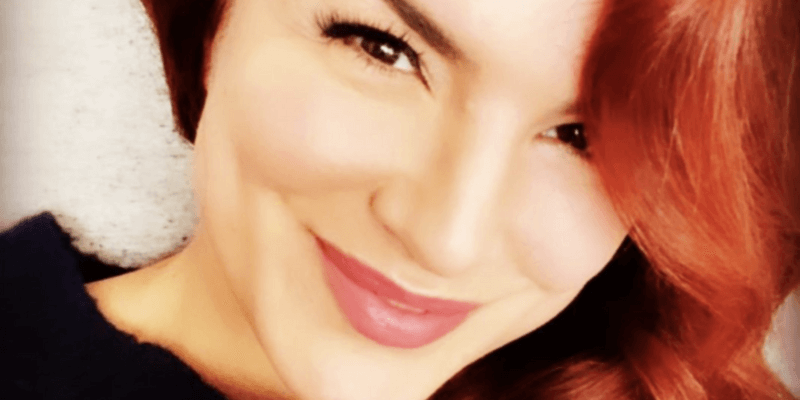 The Mandalorian’s Gina Carano has spent quite a bit of time making the entertainment news rounds in recent months, not just because of her acting abilities.

The divisive actress, whose controversial Tweets have prompted trending social media hashtags such as #WeLoveCaraDune, #IStandWithGinaCarano, and #FireGinaCarano, is known for sharing her strong social and political opinions on her Twitter account.

The former women’s MMA fighter recently spent some time doing a virtual interview with the Drunk3PO YouTube channel, during which she shared her thoughts about everything from Lucasfilm’s Pablo Hidalgo controversy. Hidalgo, an executive, mocked a fan’s reaction to The Mandalorian Season 2 finale episode — to her newfound love of the Star Wars franchise.

Carano also shared how she feels about the backlash she’s received online for sharing her personal opinions surrounding the pandemic and various social justice topics on social media. She said:

Carano — who has been vocally anti-face mask and against the COVID-19 vaccine — did not specifically address the CDC’s coronavirus guidelines, which include mask-wearing and social distancing. She expressed that she felt people go straight to “demoralizing” when they disagree with her posts:

“Why does everybody have to straight go to demoralizing because maybe they just didn’t think the way you did? “

The Cara Dune actress went on to say:

Previously, Carano’s Mandalorian co-stars, including Pedro Pascal (Din Djarin), Katee Sackhoff (Bo-Katan Kryze), and Ming-Na Wen (Fennec Shand), have expressed their support, and they hoped that she would continue her work in the Star Wars galaxy.

Also, Carano has shared that she wants to continue playing New Republic Marshal Cara Dune and “loves” her character and the Star Wars fan community. At this time, neither the Walt Disney Company nor Lucasfilm executives have shared an official announcement regarding Carano’s future within the ever-expanding Mandalorian saga.

Although it has not been announced in an official capacity, most fans are working under the assumption that Rangers of the New Republic is — or at least was — set to follow Dune’s adventures as a Marshal on Nevarro. There have been rumors that Disney is requesting an apology from the actress before granting her the spinoff show.

When we last saw Cara Dune in The Mandalorian’s second season finale (Chapter 16: The Rescue), she engaged in an epic all-female fight scene with Kryze, Shand, and Koska Reeves (Mercedes Varnado/Sasha Banks) before Luke Skywalker (CGI Mark Hamill) showed up to help Djarin and his unlikely crew rescue Grogu (AKA The Child AKA Baby Yoda).

Watch the full Drunk3PO interview in which Gina Carano discusses the “smear campaign” against her below: