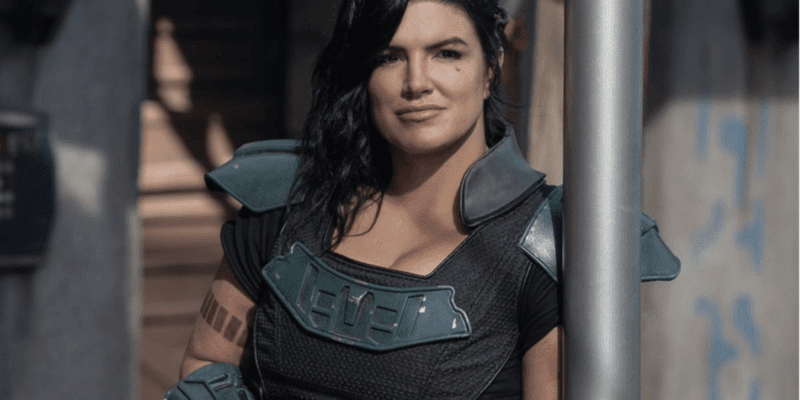 Gina Carano — who plays ex-mercenary and current New Republic Marshal Cara Dune in The Mandalorian — has been the topic of much social media controversy lately.

Carano is vocal about her political and social opinions, especially on her Twitter account, where they have led to extreme divisiveness among other social media users.

For months, there have been rumors that Carano’s Mandalorian character is set to receive a spinoff series — these intensified when Lucasfilm President Kathleen Kennedy announced Rangers of the New Republic at The Walt Disney Company’s Investors Day event on December 10.

No details were provided about the upcoming Star Wars series, aside from the fact that it is being developed by the brilliant team of Jon Favreau and Dave Filoni and it will interconnect with both The Mandalorian and another spinoff, Ahsoka.

It serves to reason, however, that Rangers of the New Republic is — or was — supposed to be the rumored Cara Dune spinoff. After all, the character’s major story arc in the second season of The Mandalorian has been, quite literally, becoming a “ranger of the New Republic.”

Now, reports indicate that Disney has requested an apology from the former women’s MMA fighter if they are to grant her a spinoff series. Presumably, the company would want her to apologize for some of the Tweets she has shared to her account amid the ongoing coronavirus pandemic.

It cannot be known what sorts of clauses are in Carano’s contract, so it is possible there may be grounds for this type of request.

It is certainly worth noting that neither Disney nor Lucasfilm has publicly commented on Carano’s ongoing social media drama. Co-star Pedro Pascal — who plays title character Din Djarin  — has, in fact, publicly supported her amid the online strife.

Until Disney or Lucasfilm executives issue an official statement regarding the potential for a Cara Dune Mandalorian spinoff series, it is important to remember that this rumor of the request for an apology is unconfirmed.

What are your thoughts on the Gina Carano controversy?