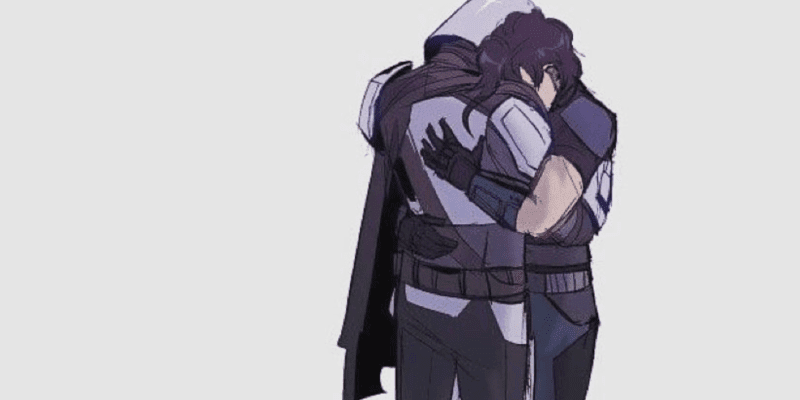 Until now, Disney, Lucasfilm, and Carano’s fellow actors had remained mum regarding calls for her to be fired from the hit Disney+ series as a result of her views.

Although Pascal didn’t go into great detail to express support for Carano, in this case, it seems that less is actually more. Many feel that the Star Wars actor said all that needed to be said regarding his feelings toward his co-star.

Pascal also recently shared another post ahead of Friday’s installment of The Mandalorian — Season 2, Episode 4 (Chapter 12: Sanctuary) — in which he referred to Carano as “the indomitable @ginajcarano.”

No matter what your personal feelings are toward Carano’s views or social media presence, it is heartwarming to see Pascal showing such love and support toward his co-star amid her recent controversy.

Cara Dune is featured heavily in last week’s episode of The Mandalorian — she now serves as Marshal in Nevarro City and was recruited by the New Republic at the end of the episode. Whether or not she decides to take-up the badge of the New Republic (literally) remains to be seen.

Related: When Will Ahsoka Tano Appear in ‘The Mandalorian’

Season 3 of The Mandalorian has been confirmed by showrunner and creator Jon Favreau, while Giancarlo Esposito (Moff Gideon) has teased that four seasons of the Star Wars streaming series are planned — Carano’s involvement in future seasons has not been confirmed at this time.

Are you hoping for more Cara Dune in The Mandalorian? What are your thoughts on Pedro Pascal showing support for his co-star?