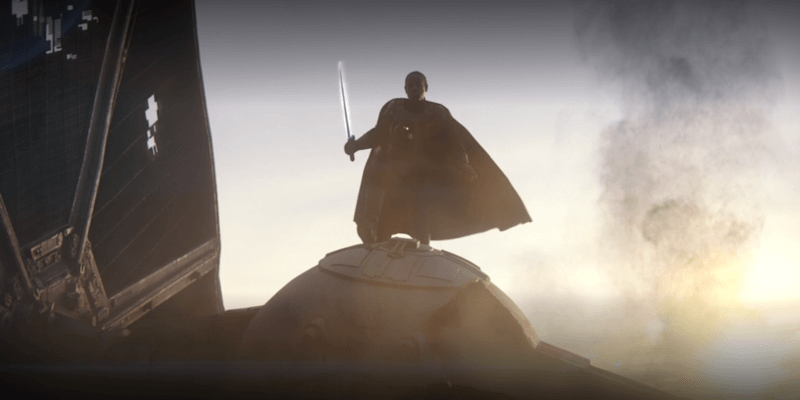 Season 2 of Star Wars: The Mandalorian finally premieres on Disney+ on October 30, and Season 3 is reportedly already in the works. But will there be a fourth? Show star Giancarlo Esposito thinks so.

“We’re living in a universe that is huge and there’s so much to explore,” Esposito, 62, told People. “So I think this show is going to lay the groundwork for the depth and breath that’s gonna come in season 3 and season 4, where you’re really gonna start to get answers.”

It should be noted that there is no other official confirmation of season 4 or even season 3 for that matter. The only news we have heard regarding the third season of Lucasfilm’s new franchise comes from an anonymous source who told Variety back in April that show creator Jon Favreau was already in the middle of writing a third season.

Read More: Details Inside: “The Mandalorian” Season 3 is Already in Development!

Season 1 of The Mandalorian introduced Star Wars fans to the Outer Rim of the Galaxy in the time between the fall of the Empire after Return of the Jedi and the start of The Force Awakens. We meet the bounty hunter and Mandalorian Din Djarin (Pedro Pascal) and “The Child” who the internet has affectionately named Baby Yoda and a slew of new characters including Esposito’s antagonist Moff Gideon, Gina Carano’s Cara Dune, and Carl Weather’s Greef Karga.

Season 1 ended with Djarin being sent off to return “The Child” to his people, the Jedi. That is where Season 2 begins, with both Mandalorian and Child being pursued across the galaxy as he attempts to find whatever Jedi remain with rumors that Ahsoka Tano, Bo-Katan Kryze, Boba Fett, and others will make an appearance.

You can watch the trailer right here:

Season 1 earned 15 Emmy nominations this year and 7 wins. Season 2 is one of the most highly-anticipated television events right now. It is highly unlikely that Disney and Lucasfilm will want to stop this series after two or even three seasons.

At this point, only time will tell how many seasons of Star Wars: The Mandalorian we will get on Disney+, but as Esposito said, there is a lot to explore.

How many season of The Mandalorian do you think will be made for Disney+? Let us know in the comments!

Comments Off on Giancarlo Esposito Teases Four Seasons of ‘The Mandalorian’