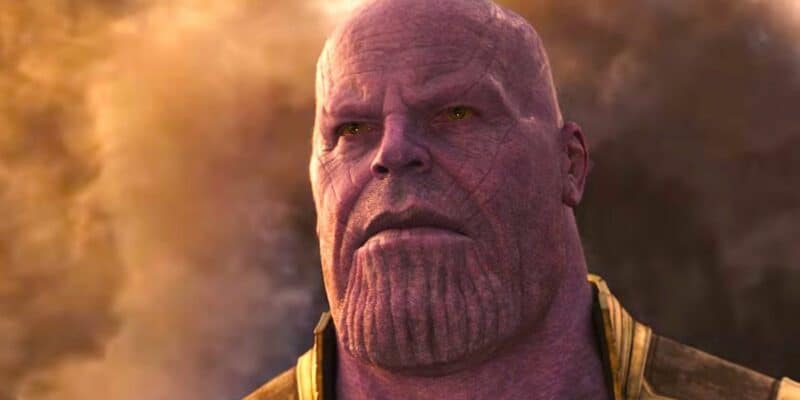 Recently, online rumors have been flying that legendary Marvel Cinematic Universe villain, Thanos (Josh Brolin), would be making his MCU return in a new prequel series set before the Infinity Saga.

Moth Culture was one source that reported the rumor, Tweeting:

Guardians of the Galaxy franchise director James Gunn has, however, shot down the rumor, posting:

lol no – he tortured them, not exactly a “family-like” relationship

lol no – he tortured them, not exactly a “family-like” relationship https://t.co/3t9QzzOrch

Gunn, who has had a tumultuous relationship with The Walt Disney Company and Kevin Feige’s Marvel Studios in recent years, is currently directing Guardians of the Galaxy: Vol 3., which is due to hit theaters on May 23, 2023.

The threequel will be the final outing for the entire Guardians of the Galaxy cast, including Gamora (Zoe Saldana), Nebula (Karen Gillan), Peter Quill/Star-Lord (Chris Pratt), Drax the Destroyer (Dave Bautista), and Rocket Raccoon (Bradley Cooper).

Since the film will mark the first time Gamora and Nebula are truly free from the Mad Titan after the events of Avengers: Infinity War (2018) and Avengers: Endgame (2019), it is possible that some of Thanos’s backstory will be explored as they attempt to cope with their respective childhood traumas.

However, it certainly seems that Thanos himself won’t be returning, and certainly isn’t getting the rumored prequel Disney+ series.

Thanos also continues to play a key role in the Marvel Comics universe, where he recently killed the original Captain Marvel. Mar-Vell [above].

What do you think about Thanos not getting his own Disney+ series?