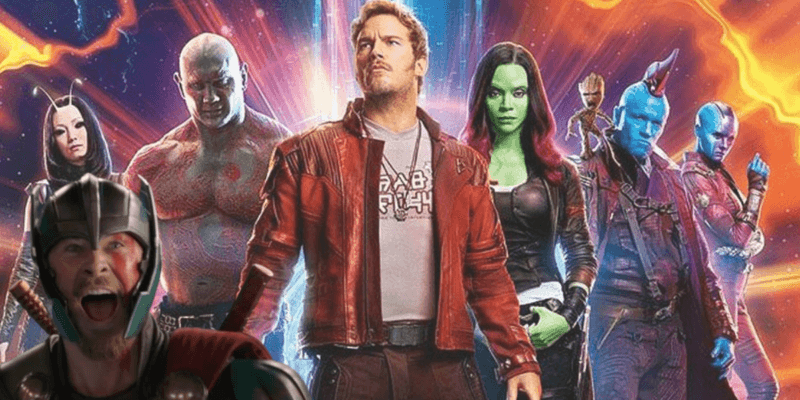 James Gunn has had his hands full with both Marvel and DC Films. In a recent interview with Collider, The Suicide Squad (2021) director answered questions about his following two projects in the Marvel Cinematic Universe, which are expected to be his final Marvel movies. He said:

“But also, it’s not going to be the movie people… It’s different than what people are going to expect. It’s a hard road, but I’m really happy with it so far.”

Related: Marvel Viewership Is “Plummeting Down the Watch Chart”

He also revealed the filming for the Guardians of the Galaxy Holiday special was delayed following the surge of COVID-19 cases. He admitted that they would have to try again to fit it in:

“It’s still upcoming in the shoot. We were supposed to shoot one day in LA, and there’s too much Omicron around, so we couldn’t do it. We’re going to have to fit it in. I haven’t started yet. I’m excited to. It’s fun.”

Gunn also previously confirmed that Groot (Vin Diesel) and Rocket Raccoon (Bradley Cooper) are seemingly not returning for the Disney+ original holiday show. Hopefully, this will shave down the time needed for special effects. Though he previously teased the special would introduce “one of the greatest” characters of all time, which fans expect to be Santa Claus.

Hopefully, the production can still come together in time for release on Disney+ this December. Marvel Studios boss Kevin Feige will not hold the Marvel Cinematic Universe’s first Holiday special until the following year. The third film in the Guardians of the Galaxy series is set to hit theaters in 2023.

It will introduce new characters like Adam Warlock (Will Poulter). And possibly kill some of the Guardians like Rocket Raccoon or Drax. Luckily Marvel fans will get a new series I am Groot to hold them over while they wait for the rest of James Gunn’s Marvel projects.

Let us know in the comments if you cannot wait for the Guardians of the Galaxy to have their next adventure.