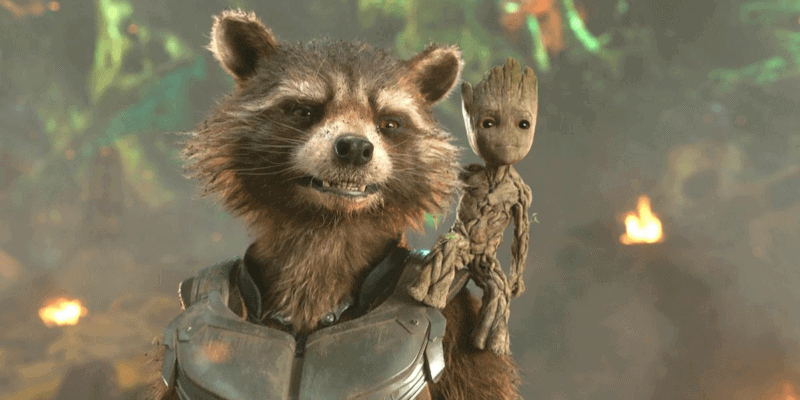 When the Guardians of the Galaxy Holiday Special — which will hopefully be better than the original 1978 Star Wars Holiday Special — was announced during the 2020 Disney Investor Day event, fans immediately began wondering which members of the Benatar crew would be returning for the festive event, which is due to air in 2023.

Related: James Gunn Revealed the ONLY Way He’d Bring Back a Dead Guardian

Now, in a post celebrating the official start of filming for Guardians of the Galaxy: Vol. 3, Marvel Studios has confirmed which MCU actors will be back for James Gunn’s Holiday Special — and two fan-favorite characters are conspicuously missing:

Groot (Vin Diesel) and Rocket Raccoon (Bradley Cooper) are seemingly not coming back for the Disney+ Original holiday show.

While Dave Bautista has previously indicated that the third film in the Guardians trilogy will officially end the Marvel Cinematic Universe franchise — and that he does not intend to reprise his role as Drax in the future — it is intriguing that these two popular characters apparently won’t be back for the Holiday Special.

At this time, it is unclear if the upcoming project will officially fall into the MCU timeline — if so, it’s possible that Groot and Rocket meet an unfortunate end in an upcoming movie, such as Guardians 3 or Thor: Love and Thunder, which will feature a number of Guardians cast members.

Following Gamora’s death in Avengers: Endgame (2019), it is not known which version of the character will appear in the future now that Tom Hiddleston’s Loki has fully introduced the Marvel Multiverse.

For those keeping up with the status of all things Guardians, Gunn recently posted the following to his social media accounts, confirming that filming is officially underway for the third installment in the series:

It’s been a strange & long & at times challenging journey to get here, but the obstacles along the way have only made this moment more blissful. Back on set with my Guardians family for the first day of shooting #GotGVol3

Are you looking forward to the Guardians Holiday Special even without Groot and Rocket?