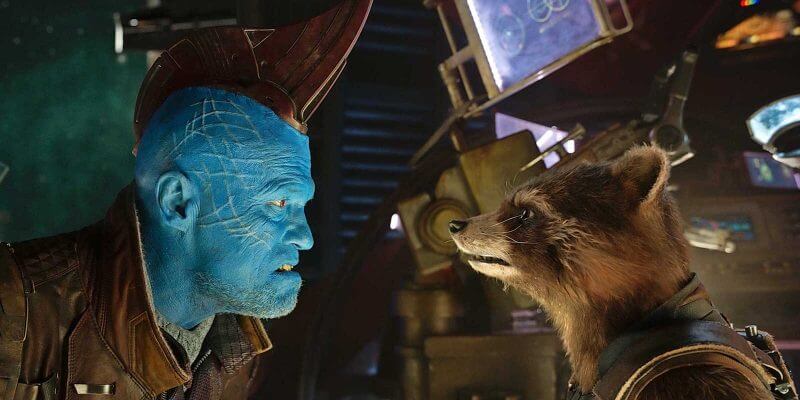 In comics, no one ever stays dead. There is always a loophole – just look at how Avengers: Endgame (2019) directors Joe and Anthony Russo found a way to bring Gamora (Zoe Saldana) back to the MCU even though she died at the hands of Thanos (Josh Brolin) in Avengers: Infinity War (2018). A past version of Gamora made her way to the future, and now the Guardians of the Galaxy are looking for her.

Though the Marvel Cinematic Universe has had some major deaths that are not about to be undone – Natasha Romanoff/ Black Widow (Scarlett Johansson) and Tony Stark/Iron Man (Robert Downey Jr.) – they have already found new ways to bring dead characters back to life.

A variant of the God of Mischief, Loki (Tom Hiddleston) escaped during Endgame’s Time Heist and got his own series on Disney+. And WandaVision left off with White Vision (Paul Bettany), venturing into the unknown with all the memories of the Vision who died in Infinity War.

So knowing this, Marvel fans are wondering who else could come back, and so they reached out to James Gunn on Twitter to see if he had any plans to bring back Yondu (Michael Rooker). Yondu – also known as Mary Poppins – died in Guardians of the Galaxy Vol 2 (2017) to save Peter Quill/Star-Lord (Chris Pratt).

“As I’ve said many times before, as long as I’m a part of the Guardians, Yondu is dead, 100%, forever, no magic resurrections. Any other way would be belittling his sacrifice and what his story means to so many people.”

As I've said many times before, as long as I'm a part of the Guardians, Yondu is dead, 100%, forever, no magic resurrections. Any other way would be belittling his sacrifice and what his story means to so many people. https://t.co/QveTjUi2nm

Bennet Tarr was more than fine with Yondu not getting the same treatment as Gamora and getting a magical resurrection back into the MCU. So, he asked Director James Gunn:

“I agree! Would you give the ok for yondu flashback scenes if they were integral to a hypothetical story though?”

I agree! Would you give the ok for yondu flashback scenes if they were integral to a hypothetical story though?

Will Yondu return in Guardians of the Galaxy Vol 3?

While Gunn has told fans not to expect a resurrection for the Ravager, the flashback option is a great way to have Michael Rooker still. James Gunn always tries to put both Michael Rooker and Nathan Fillion in every project that he directs. He has compared working with the duo to having a “little angel and a little devil on my shoulder.”

Nathan Fillion had a small cameo in Guardians of the Galaxy (2014) when the cast of misfits meet inside the Nova Corps prison, the Kiln. He played the Monstrous Inmate who confronts Quill, Gamora, Rocket Raccoon (Bradley Cooper), and Groot (Vin Diesel). His cameo as Simon Williams/ Wonder Man was cut from GOTG Vol 2.

If Michael Rooker does not return in flashback as Yondu, Marvel fans better keep a close lookout for him as hidden Easter Egg in Guardians of the Galaxy Vol 3 when it hits theaters on May 23, 2023. And the third installment of Gunn’s franchise is also expected to kill another Guardian – odds are on Rocket Raccoon or Drax the Destroyer (Dave Bautista). It will also introduce Will Poulter as Adam Warlock.

There has been no word yet if Yondu will be featured in the Guardians of the Galaxy Holiday Special, which will film at the same as GOTG Vol 3. The Holiday Special will debut on Disney+ in December 2022.

Let us know in the comments if you think Yondu should return to the MCU.