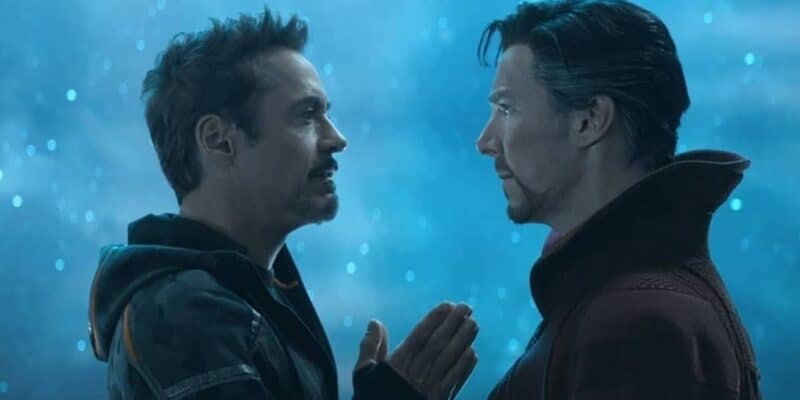 Recently, The Walt Disney Company and Marvel Studios announced the delay of numerous films, including highly anticipated projects like Benedict Cumberbatch’s Doctor Strange In the Multiverse of Madness (2022) and Chris Hemsworth’s Thor: Love and Thunder (2022).

While the announcement felt chaotic to some fans, Marvel Studios President Kevin Feige addressed the delays, and he doesn’t seem remotely alarmed, which should be reassuring to the MCU faithful:

Now, however, yet another Marvel project starring Iron Man/Tony Stark and Doctor Stephen Strange — this time a video game — is facing a delay.

On behalf of Firaxis Games, thank you for sharing just how excited you are for Marvel’s Midnight Suns. We’ve been thrilled to see your reaction to everything from our announcement of the game to the reveal of our card-based tactical combat. Marvel’s Midnight Suns is a true dream project for the team and we can’t express what an honor it is to create something new in the Marvel Universe.

We decided to share that we’ve made the very tough decision to move our launch window to the second half of 2022. We know many fans were looking forward to playing the game originally next spring, and this decision did not come lightly. We decided to push our launch because we need more time to make this the best game possible. We believe in our creative vision for Marvel’s Midnight Suns and want to do justice in delivering an unforgettable adventure set in the supernatural side of Marvel. These extra months will be used to add more story, cinematics and overall polish and will be essential in helping us make our vision a reality.

Thank you for understanding – you are the best fans in the world.

We have an important development update to share with our fans pic.twitter.com/ycNDCVtbwD

Although fans are disappointed by the delay, many are hoping Marvel and Firaxis realized that a card-based gameplay system was not the best choice for this particular game. Numerous commenters shared Munky’s sentiments, although it is important to note that nothing has been said about the style of gameplay being altered in “Midnight Suns”:

Let’s hope you drop the card system and rework the entire game!

Let’s hope you drop the card system and rework the entire game!

This delay announcement comes on the heels of a controversial change in another popular Marvel video game, “Marvel’s Avengers” — the game recently introduced a pay-to-play system that has angered many long-time fans.

What’s next for Doctor Strange?

Although Robert Downey, Jr. has officially made his MCU exit with Tony Stark’s death in Avengers: Endgame (2019). Benedict Cumberbatch is set to return for multiple projects. He will next show up in Spider-Man: No Way Home on December 17, 2021.

What do you think about “Midnight Suns” being delayed?