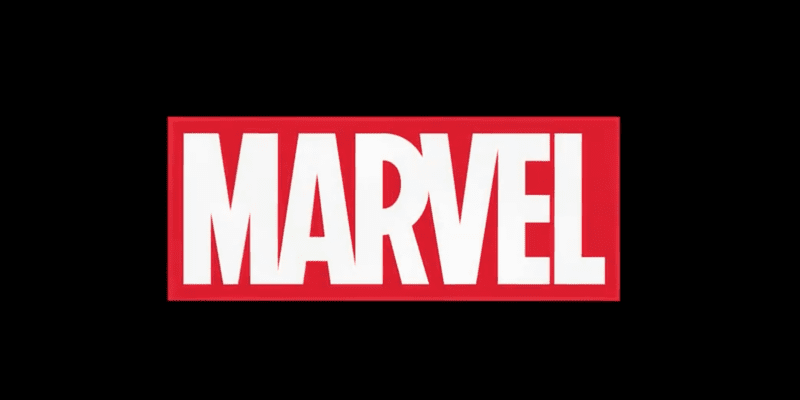 While fans anxiously await the arrival of Marvel Studios’ She-Hulk series, another new outing for the Green Avenger comes in the form of Marvel Comics’ follow-up to IMMORTAL HULK. Following a trailer release, the new series is set to “reinvent the Hulk”.

Dr. Bruce Banner AKA Hulk first appeared in Marvel Comics in May 1962. Brought into the world by legendary comic book creators, Stan Lee and Jack Kirby, Hulk has gone on to be one of the most recognizable and beloved characters in Marvel’s massive portfolio. Similar to Peter Parker’s transformation into Spider-Man, the origin story of the Hulk is one of the most well-known. After being exposed to gamma rays, Bruce Banner turns into the Green giant whenever under intense emotional distress leading to uncontained rage and destruction.

Now, in a new series debuting in November 2021 from Donny Cates and Ryan Ottley, Bruce Banner may finally be able to control the rage of his green alter ego. Marvel announced the follow-up to IMMORTAL HULK — which ran for a huge 50 issues — earlier this year. Marvel said:

This unstoppable team of some of the industry’s greatest talent will helm a bold new era of Hulk that begins when Bruce Banner discovers a radical way to control the monster within. Could this mark the final end of the Green Goliath?

Or will the extreme solution create something new—with massive consequences? Prepare to dive deep into the very core of Hulk’s rage in this thrilling epic that will explore this iconic character’s incredible—and destructive—legacy in a way no one has dared to before.

And just five months later, Marvel has released the trailer for the upcoming comic book series. In a tweet from Marvel Entertainment (@Marvel), the pop culture giant teased the arrival of this brand new version of the Hulk.

IMMORTAL NO MORE. This November, @Doncates and @RyanOttley reinvent the Hulk.

Back in June, Cates shared his excitement at taking over from Al Ewing and Joe Bennett’s acclaimed IMMORTAL HULK run:

“Marvel just gave me the keys to the strongest one there is,” Cates said. “Haha… oh boy. You guys are just not ready for this. You’re about to find out what happens when Ryan Ottley and I get angry… and guess what? Well… pretty sure you’re gonna like us a lot when we’re angry.”

The character has had his fair share of screen time over the years too. From Lou Ferringo’s 1978 series, The Incredible Hulk, to Eric Bana’s depiction in Ang Lee’s Hulk (2003), Edward Norton’s take on the scientist in the character’s first outing for the Marvel Cinematic Universe in The Incredible Hulk (2008) to Mark Ruffalo’s takeover of the role for Feige’s Marvel Universe.

Ruffalo is perhaps the most beloved having starred in many Marvel movies such as The Avengers (2012), Avengers: Age of Ultron (2015), Thor: Ragnarok (2017), Avengers: Infinity War (2018), and Avengers: Endgame (2019 and cameoing in a handful of others. The actor is set to reprise his hero role in Jessica Gao’s She-Hulk alongside Tatiana Maslany (Orphan Black) who portrays the title role of Jennifer Walters AKA She-Hulk, as well as Tim Roth (Emil Blonsky/Abomination), Renée Elise Goldberry (Amelia), Jameela Jamil (Titania), and Ginger Gonzaga.

The actor was last heard with most of his Marvel colleagues in the animated series, What If…?. There is also the rumored solo movie project potentially featuring Ruffalo’s Marvel character.

The new Disney+ television show will join WandaVision, The Falcon and the Winter Soldier, Loki, What If…?, the upcoming Hawkeye, and yet to be released Ms. Marvel, in Marvel Studios’ stellar small screen line up.

What Hulk story are you looking forward to? Let us know in the comments down below!

Comments Off on Marvel’s New Hulk Series Gets Trailer, Releases THIS Month