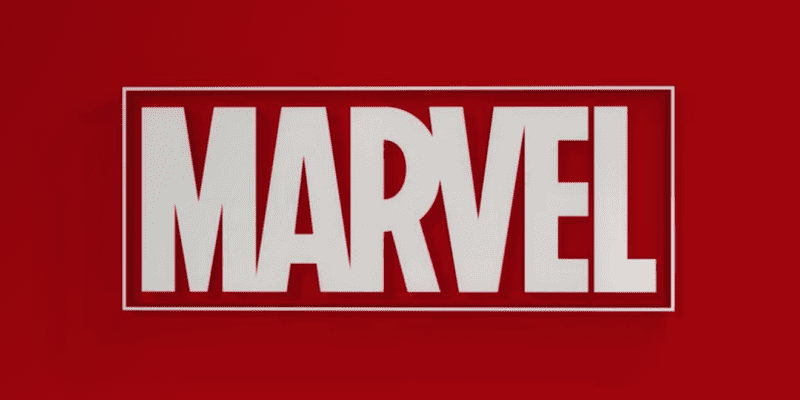 A long-serving character in Marvel Comics history, Danny Rand AKA Iron Fist has been replaced by a new hero (?) and will star in a five-issue miniseries from writer Alyssa Wong and Marvel newcomer Michael YG, who will provide the art for the comic.

The five-issue limited series will see the legendary mantle of Iron Fist passed on to a new hero in a revolutionary transformation of one of Marvel’s most fascinating mystical mythologies.

Fans can expect an epic hero’s journey in true Marvel fashion as this mysterious character unlocks long-hidden secrets behind the history of his ancient powers and confronts a threat that only he has the ability to defeat!

What’s interesting about this new installment in the Iron Fist saga is that the story will not be following the character of Daniel Rand. Created by Roy Thomas and Gil Kane, Daniel “Danny” Rand was first introduced to Marvel fans in 1974’s Marvel Premiere #15. Iron Fist along with characters like Shang-Chi arose out of the 1970’s martial arts trend and have both since gone on to be popular characters in the greater Marvel Universe.

Iron Fist can manipulate chi into powerful forms of energy and has appeared in solo and shared Marvel projects such as Power Man and Iron Fist with Luke Cage.

The character was notably brought into the live-action Marvel Universe when Iron Fist debuted on Netflix as part of their Marvel television Defenders team-up initiative. Joining other shows like the popular Daredevil, Jessica Jones, and Luke Cage, Iron Fist was overwhelmingly criticized and ultimately canceled in 2018 after two seasons. Finn Jones portrayed Rand in the series, reprising his role in Luke Cage Season 2, and The Defenders alongside Krysten Ritter (Jessica Jones), Mike Colter (Luke Cage), and Charlie Cox (Matt Murdock/Daredevil).

Marvel Comics continues to keep the Iron Fist character alive, however. They detailed more on the new series:

After giving up his power to save the world earlier this year in IRON FIST: HEART OF THE DRAGON, Danny Rand believes he’s seen the last of the Iron Fist. But when demons begin to attack cities around the world, a new hero appears, hands blazing with the Chi of Shou-Lao the Undying! Who is this new Iron Fist? And does his power really come from the Dragon of K’un-Lun… Or from something far more sinister?

“You’ll get the origin of this new Iron Fist but there are many cool mysteries that’ll unravel over the course of the series. Things even the most ardent Marvel fan would never expect!”

Will you be reading the new Iron Fist story? Let us know in the comments below!