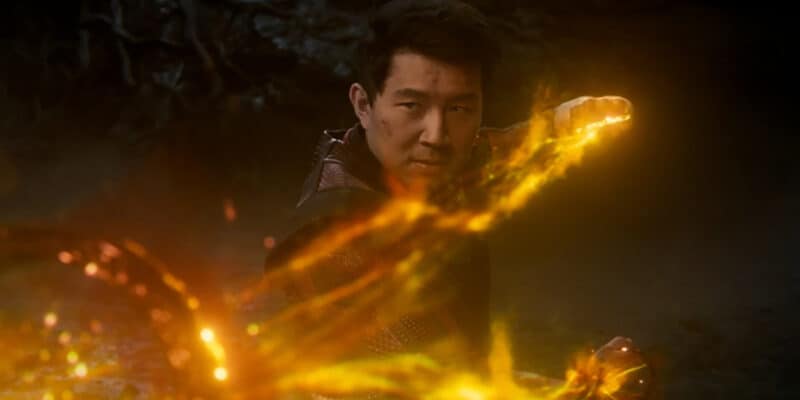 Although Marvel Studios’ latest project, Shang-Chi and the Legend of the Ten Rings, doesn’t hit theaters for its 45-day run until Friday, September 3, 2021, it seems that the team behind the Simu Liu-led film is so confident in its performance that they may already be working on a Shang-Chi sequel.

According to a new interview with Marvel Studios President Kevin Feige, the team believes that there is “great potential” for this new, “spectacular” cast of MCU characters to have more adventures in the future. Feige shared:

“I’m always confident and nervous in equal proportions. The early reactions to the characters and to [the Shang-Chi and the Legend of the Ten Rings movie] itself gives me great hope that that people will want to see more of these characters.”

In the same interview, the newest Marvel movie’s director Destin Daniel Cretton indicated that the Marvel Studios team even has an idea for the setting of Shang-Chi 2 already:

“There was one setting that we were not able to do in this movie, but I won’t say what it is because I really hope that we get to do it again in another film.”

While we can’t know which location this might be, of course, fans online are speculating that it could be K’un-Lun, one of the Seven Capital Cities of Heaven. This mystical lost city is the home of Danny Rand/Iron Fist.

Given the poor critical and fan reception to the show, it is likely that Iron Fist would be recast in the MCU moving forward.

Bear in mind, however, that nothing has been confirmed about when a Shang-Chi and the Legend of the Ten Rings sequel could release, or if Iron Fist will actually make his Marvel Cinematic Universe debut in said film.

It is, however, worth noting that following the Shang-Chi post credits scene, a screen appears that reads “The Ten Rings Will Return”, seemingly confirming a sequel.

Are you looking forward to Shang-Chi?