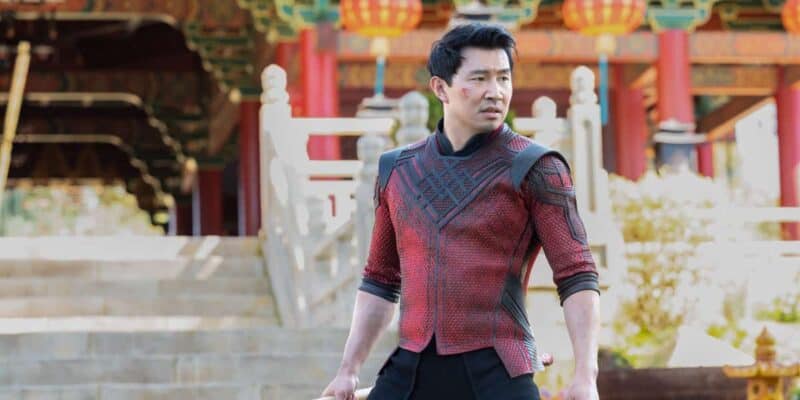 With Marvel Studios being an entertainment giant, and with the Marvel Cinematic Universe being as influential as it is, it’s no surprise that starring in an MCU film is a dream come true for actors in the industry.

Simu Liu is no exception.

Simu is very excited about his role in the latest Marvel film — so much so, that he Tweeted this earlier in August:

How it started How it’s going pic.twitter.com/A1kwjvwyIw

However, a huge role can also come with its own challenges, including nerves.

In Shang-Chi and the Legend of the Ten Rings (2021), Simu Liu plays Shang-Chi, the first Asian superhero in the Marvel Cinematic Universe. Shang-Chi (AKA Shaun, the Americanized name the character gave himself when he moved to the U.S.) is incredibly powerful, and by the end of the film, it becomes very clear that he will have a major role in the next phases of the MCU.

But even after he auditioned for the film and was cast in the titular role, while filming on set, Simu had imposter symdrome.

If you aren’t familiar, imposter syndrome is known as feeling like a fraud or doubting your abilities. With this being Simu’s breakout role in the MCU, and as he starred in the film alongside several well-known actors in the film and TV industry, he shared that he felt some uneasiness.

“I mean it was like imposter syndrome every single-every single day. Um, it was, no, truly, truly it was such a treat and it was all I could do just not to mess it up, you know. When I was first cast, I did my final screen test with Nora, and she did such like a wonderful job of putting me at ease.”

Nora Lum, known professionally as Awkwafina, has starred in a variety of films, from Crazy Rick Asians (2018) to Raya and the Last Dragon (2021). She plays Shang-Chi’s best friend, Katy, in the latest MCU Phase 4 film.

Simu continued to share how Awkafina helped ease his nerves on set.

When watching the film, audiences will see exactly what Simu means by his chemistry with Awkwafina. Shang-Chi and Katy are dear friends, and it is refreshing for Marvel to depict such a wonderful — albeit platonic — relationship in the MCU. Their chemistry on-screen definitely translates off-screen. We can’t wait to see more of this duo!

Shang-Chi and the Legend of the Ten Rings officially hits theaters on September 3, 2021.