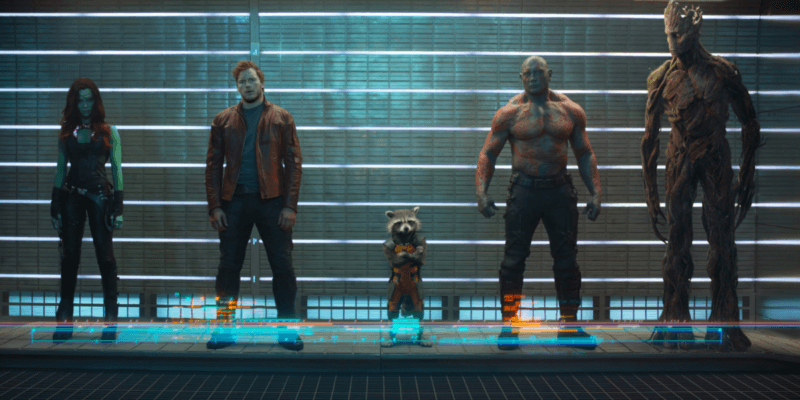 James Gunn announced in October that Adam Warlock would be played by Will Poulter (We’re the Millers). And he recently sat down with ScreenRant to tease how Will Poulter was doing so far, saying:

Who is Adam Warlock?

Adam Warlock first appeared in Marvel Comics in Fantastic Four #66 (1967) by Stan Lee and Jack Kirby. Originally named simply “Him,” Warlock was created by the group of researchers who called themselves the “Enclave.” He did not have a concept of what it meant to be alive, and when he first encountered Thor, he kidnapped Lady Sif as a mate.

Adam also went by the name Magnus and became the first superhero on Counter-Earth. He was briefly enslaved by an Infinity, specifically, the Soul Stone (called the Soul Gem in the comics). He was a significant player in the Infinity Gauntlet, the comic book that inspired Avengers: Infinity War (2019), and helped defeat Thanos alongside Captain Marvel, Iron Man and Captain America. He also served as a Guardians of the Galaxy member with Drax the Destroyer and Gamora.

Adam could join forces with the unpredictable Guardians after their adventures in Thor: Love and Thunder (July 8, 2022) with Thor (Chris Hemsworth). But it could be after he kills Rocket Raccoon or Drax, one of which or both fans expect to have an unfortunate demise. Dave Bautista has made it clear that his time in the Marvel Cinematic Universe is drawing to a close, and Rocket Raccoon’s story is also fast approaching its end. Guardians of the Galaxy Vol. 4 could have a much different cast.

Let us know in the comments if you think Adam Warlock will kill one of the Guardians of the Galaxy.