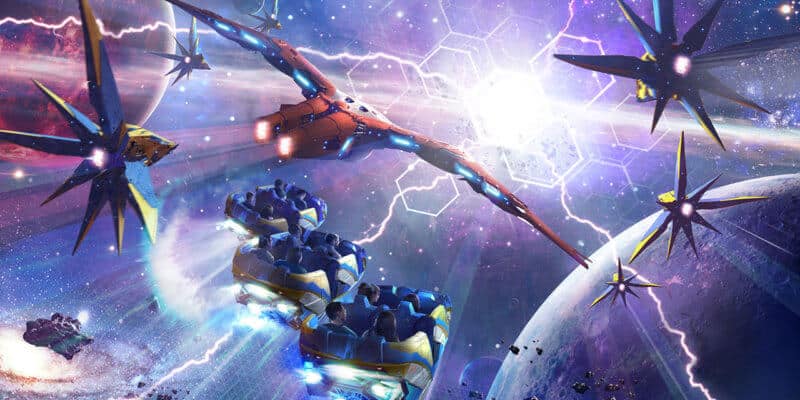 Yesterday, Entertainment Weekly published an article about the upcoming Guardians of the Galaxy: Cosmic Rewind attraction. Within the article, they reported that Disney confirmed that they will be bringing some of our favorite characters to life thanks to the use of animatronics.

However, nearly 24 hours later, EW has quietly removed this part of the article.

Prior to the removal, Entertainment Weekly reported:

Kicking off with a backward launch, the fast-paced attraction will rocket riders through time and space and into the largest “show building” on the property, complete with animatronics […]

Now, however, this section of the article is gone and instead reads:

Kicking off with a backward launch, the fast-paced attraction will rocket riders through time and space and into the largest “show building” on the property, complete with digital media and the James Gunn-directed series’ signature soundtrack of pop-rock hits, all in the name of amping up the same “energy and excitement” from the films.

Instead of using the word “animatronics”, Entertainment Weekly uses the language “digital media”, indicating that perhaps, animatronics won’t be included in the attraction after all.

As always, Inside the Magic will update you as we get information.

What do you think of this language change? Let us know in the comments below.