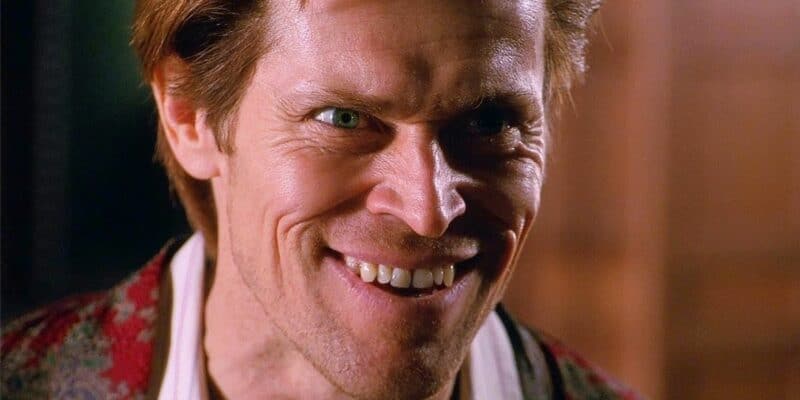 The 2022 Oscars nominations are here, but Marvel fans notice that one particular actor from Spider-Man: No Way Home (2021) is missing from The Academy’s lists.

Related: Despite Snub, a ‘Spider-Man: No Way Home’ Star Can Still Win an Oscar

Every Marvel fan has their opinion about the Multiverse movie Spider-Man: No Way Home. Still, many agreed that Willem Dafoe’s (Nightmare Alley, Florida Project, Finding Nemo) chilling performance of Norman Osborn/Green Goblin (after stepping away from the character for over a decade) was jaw-dropping — Dafoe stole the show.

But, it wasn’t enough for the revered actor to join the 2022 Oscars nominations for Best Actor in a Supporting Role:

The nominations for Actor in a Supporting Role go to… #Oscars

The nominations for Actor in a Supporting Role go to… #Oscars pic.twitter.com/Rxe5Yz7Rie

Fans, of course, are taking to social media to share their disappointment in Willem Dafoe’s Oscars snub:

Willem Dafoe got snubbed. He should have been there. I said what I said

Willem Dafoe got snubbed. He should have been there. I said what I said https://t.co/J1Lh1ZHnQ9

Related: Green Goblin WANTED Spider-Man to Kill Him in ‘No Way Home’

Of course, Academy Award nominations are subjective, but many felt that Dafoe earned some recognition for his Marvel role.

Nonetheless, many consider Willem Dafoe’s No Way Home performance as one of the most notable villain appearances in the Marvel Cinematic Universe.

While Willem Dafoe didn’t pick up any Oscar nominations, Spider-Man: No Way Home scored a nomination for Best Visual Effects!

In January, The Academy Award let fans voice who they would love to see host this year’s Oscars. While it’s not a surprise, Tom Holland made it to the top of every fan-casting list.

Even co-star Andrew Garfield snagged an Oscar nomination for Best Actor in a Leading Role for Tick, Tick… Boom! (2021) — shared that Tom Holland would be an “incredible Oscars host.”

While The Academy has not confirmed who will host the 2022 Oscars, many are hoping that Holland will hand his fellow Spider-Man an Oscar this year.

Do you think Willem Dafoe should have earned an Oscar nomination? Let us know in the comments below!