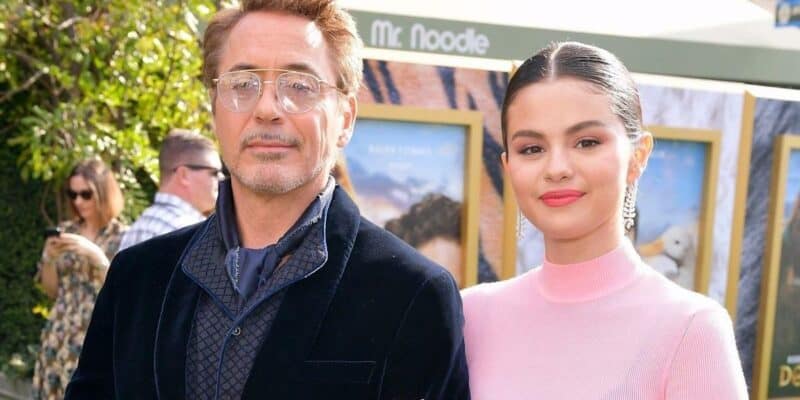 In a time when fan-made movements decide the fate of the Marvel Cinematic Universe, Marvel fans are demanding that Selena Gomez join Tom Holland’s Marvel universe as Spider-Woman.

The age of fan campaigns is here, with the “Spider-Verse” coming to life with Andrew Garfield and Tobey Maguire’s iconic Marvel characters blowing fans away in Spider-Man: No Way Home (2021) or the legendary DC cut of Zack Snyder’s Justice League (2021).

Ahead of more Tobey Maguire, Andrew Garfield, and Tom Holland Spider-Man moments in the near Marvel movie future, it appears that every Marvel fan on Twitter is advocating for Disney star Selena Gomez to join the MCU as Spider-Woman:

pushing the selena gomez as spider-woman agenda because she would definitely eat down pic.twitter.com/u08Wmqfzo4

hear me out, selena gomez as spider-woman on the mcu

hear me out, selena gomez as spider-woman on the mcu pic.twitter.com/9LEVFNM6D7

According to various reports, new Spider-Man characters like Silk and Spider-Woman are reportedly joining some aspect of the expanding Marvel Cinematic Universe (thanks to the Multiverse) and extending Spider-Verse with Sony’s Spider-Man: Across the Spider-Verse: Part One (2022).

So, fans aren’t far off from wanting Gomez to take on crime in Marvel’s New York alongside Tom Holland’s Avenger/Marvel Character.

For whatever reason, on January 9th, Marvel fans caused Selena Gomez to randomly trend when sharing their opinions and ideas about the Wizards of Waverly Place actress joining the MCU as the next Spider superhero:

Selenation entering into Selena Gomez as Spider woman without selena

Selena Gomez isn’t the only actress that’s being eyed for the role of Spider-Woman. Many Marvel fans also feel that Star Wars star Daisy Ridley should shortly take on this web-slinging mantle.

Though these posts are dreams, this is the era where production studios, like Marvel Studios and Sony Pictures, are influenced by public opinion, giving fans what they want to see on the big screen. So, if Marvel fans keep this up, there could be future negotiations between Selena Gomez, Kevin Feige, and Amy Pascal!

Do you want Selena Gomez to join the Marvel Collection? Let us know in the comments below!