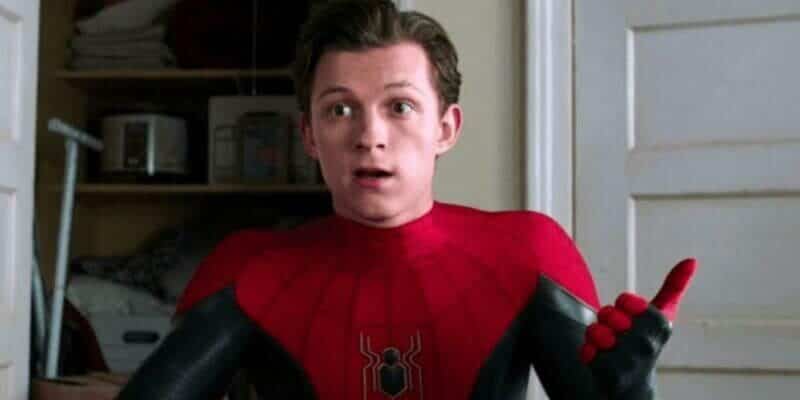 The Marvel Universe has changed for good, and every Marvel fan can’t wait to see what’s in store after Spider-Man: No Way Home (2021). With game-changing cameos and special appearances by legendary superheroes, Sony is reportedly looking to reunite the fan-favorite trio “as soon as possible.”

No Way Home changed everything about the Marvel Cinematic Universe, especially with “Spider-Men” Tobey Maguire and Andrew Garfield.

What started as a fan’s dream surprisingly became a reality, and now there are more reports that another Spider-Trio team-up between Maguire, Garfield, and Tom Holland are soon to be in the works:

Sony wants Tobey, Andrew, and Tom to unite again as soon as possible.

Sony wants Tobey, Andrew, and Tom to unite again as soon as possible.

Spider-Man news account @Spider_Leaks confirmed from various sources that Sony Pictures want another Spider-Verse team up in the MCU, most likely in the upcoming Disney+ series Secret Wars.

A fan-made movement is taking over social media, with a new trend surrounding superhero Andrew Garfield and his canceled The Amazing Spider-Man 3.

Numerous reports suggest that Sony Pictures are also planning a solo story of Garfield’s Marvel character in “multiple projects,” with The Amazing Spider-Man 3 undoubtedly being in the works.

Spider-Man: No Way Home did the impossible: put Tobey Maguire and Andrew Garfield back in their original suits. The actors quickly fell back into their respective characters, and Marvel perfectly executed independent storylines for the three Spider-Men while defeating the Sinister Five in Marvel’s New York.

With Doctor Strange’s memory spell only extended into their reality (Earth-616), Maguire and Garfield’s characters may still remember this Peter Parker’s biggest secret, leading the way for the trio to reunite in an upcoming Multiversal series or movie.

With no confirmation from Marvel Studios or Sony Pictures, take this information with a grain of salt.

But, the future is undoubtedly bright for these Spider-Man actors to receive solo stories and future projects within the Marvel collection.

Do you want Andrew Garfield and Tobey Maguire to return as Spider-Man? Let us know in the comments below!