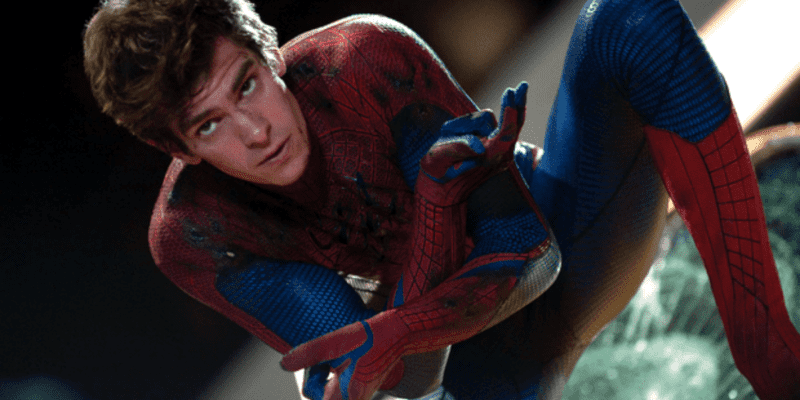 Every Marvel fan is losing their mind after seeing Spider-Man: No Way Home (2021), dubbed the “best” Marvel movie by countless critics and fans. After a Multiverse adventure, numerous reports suggest that Sony Pictures are in talks to bring back superhero legend Andrew Garfield as Spider-Man for multiple upcoming projects.

The Multiverse is here, and coming with it was Andrew Garfield and Tobey Maguire, previous “Spider-Men.” In a historic team-up that beat an Avenger-level box office threat, No Way Home is on track to becoming one of the most profitable and well-received super hero movies in Marvel Collection history.

Now, however, fans might not need to do a thing, as Sony is reportedly in talks to bring back Garfield for multiple Spider-Man projects:

Sony is rumored to want Andrew garfield back for multiple new Spider-Man projects
(Via: @MCU_Direct) pic.twitter.com/ZdLRyLBag9

Since the record-breaking debut of Spider-Man: No Way Home, nearly every Marvel fan has taken to social media to express their love for Andrew Garfield’s portrayal and demand that he receive another Marvel movie:

Dear Sony, please #MakeTASM3 with #AndrewGarfield. You know it’s the right thing to do

Dear Sony, please #MakeTASM3 with #AndrewGarfield. You know it's the right thing to do 🕷️ pic.twitter.com/yaM7FWP6Br

Of course, these reports are not (yet) official, so take this information with a grain of salt.

Nonetheless, Sony is well aware of the fans’ response to seeing Garfield and Maguire back as their Marvel characters — a multi-year journey that resulted in the second most profitable domestic box office movies in history.

Garfield’s Peter Parker expressed that he “wanted to fight an alien” and felt lame compared to Tom Holland and Tobey Maguire’s respective characters during No Way Home.

Fans immediately took that alien line as a hint to Garfield’s future, connecting the upcoming Morbius (2022) film to Garfield’s possible next appearance as Spider-Man:

With rumors suggesting that Morbius is set in the “Venom-Verse” that Tom Hardy’s Eddie Brock resides in and spotting the OSCORP tower from The Amazing Spider-Man film series, it’s clear that this universe has something in common with Andrew Garfield’s respective character timeline.

One Marvel fan pointed out:

There is NO way his story is done. He was talking about how he didn’t have many villains how he felt lame and how he didn’t feel complete. Sony is setting something HUGE up. I think Andrew is coming back.

Andrew Garfield is one of the highest trending topics on Twitter, as many are accrediting the actor for stealing the show.

Garfield loved being back in the famous suit. His enigmatic energy was contagious, and fans were eating up every line he delivered to villains or fellow Peter Parker.

Fans rally together like never before to convince Sony to produce The Amazing Spider-Man 3. Given that the Multiverse can make any dream (or nightmare) a reality, there are too many good reasons not to pay off this momentous event.