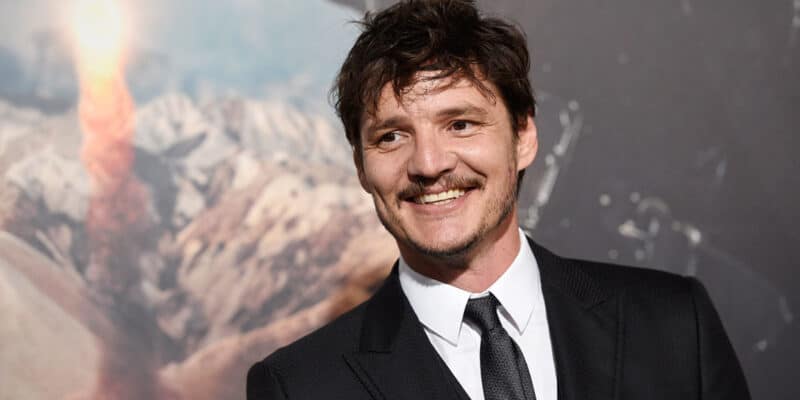 Ever since The Book of Boba Fett was officially announced during the surprise post credits scene after The Mandalorian Season 2 finale episode (“Chapter 16: The Rescue”), Star Wars fans have been processing the news, which came on the heels of several pivotal changes to the Star Wars story.

Related: Pedro Pascal Wants “Off the Helmet” in ‘The Mandalorian”

In addition to the fact that Grogu (AKA “Baby Yoda”) and his “father”, bounty hunter Din Djarin (Pedro Pascal), were split up for the first time since we met them on November 12, 2019, Mandalorian viewers had to process the fact that Jedi Knight Luke Skywalker (CGI Mark Hamill) returned to the Star Wars story during the original trilogy era — and he doesn’t seem to be going anywhere anytime soon since he became Grogu’s new Jedi Master.

Then, as noted, the post credits appearance of Boba Fett (Temuera Morrison) and Fennec Shand (Ming-Na Wen) killing Bib Fortuna (Michael Carter) and taking Jabba the Hutt’s former throne on Tatooine once and for all sent fans into even more of a frenzy.

Almost immediately, speculation began about which Star Wars characters could make cameo appearances in The Book of Boba Fett — which is set during The Mandalorian era about five years after Star Wars: Episode VI – Return of the Jedi (1983) — including Pascal’s Djarin, Timothy Olyphant’s Marshal Cobb Vanth, and, obviously, Harrison Ford’s Han Solo — CGI, of course.

Showrunner Robert Rodriguez, however, has yet to confirm any details regarding special appearances by Star Wars fan-favorites.

But, now, leading man Morrison has teased Pascal’s potential cameo in the newest live-action Star Wars show. The rumors that the former Game of Thrones star would appear were fueled when Mandalorian showrunner Jon Favreau billed The Book of Boba Fett as “The Mandalorian Season 2.5″, instead of a true spinoff series.

Unsurprisingly, Morrison was coy — true to form for any production related to Favreau and Dave Filoni’s “Mando-verse” — but he did not outright deny Pascal’s involvement and, in fact, almost teased the fan-favorite actor’s appearance when he was outright asked if Djarin would show up:

“I can’t say anything, but we have some wonderful, colorful things to look forward to. I don’t want to say too much about it because we’re all going to go on this journey together. And every little bit of information is pretty precious now.”

Right now, Pascal is shooting HBO’s The Last of Us series based on the popular video game franchise. Although The Mandalorian Season 3 is officially in production, the leading man is not currently on set with Carl Weathers (Greef Karga), Giancarlo Esposito (Moff Gideon), Katee Sackhoff (Bo-Katan Kryze), and more returning cast members.

Do you think Pedro Pascal is coming back in The Book of Boba Fett?