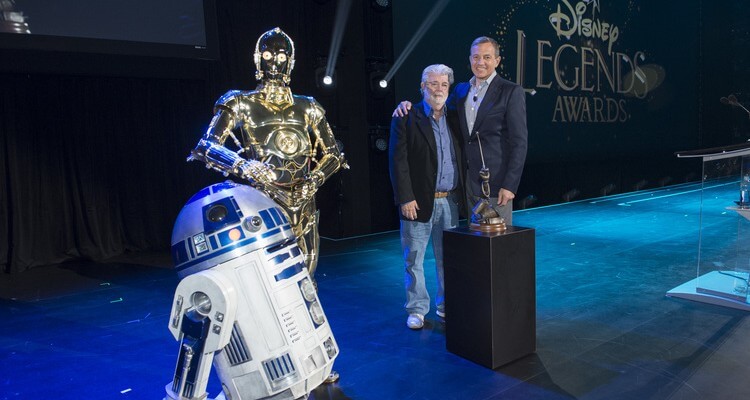 A fascinating report about ancient Mayan culture notes, “The “Star Wars” were periods of intense conflict between rival polities or city states within the Maya civilisation [civilization].”

The article goes on to share the following details:

Warfare was mainly for political control/influence, or for gaining new resources and territory between city states. The goal may also have been to acquire sacrificial victims to legitimise the ruler of a polity, or to intimidate rivals into submission and tribute.

In some instances, conflicts would escalate to a “Star War”, resulting in the fall of a dynasty, or the complete dominion of one polity by another. An inscription from a monument found at Tortuguero (dating from AD 669) which describes the aftermath of a “Star War” states: “the blood was pooled; the skulls were piled”.

There were 13 known “Star War” incidents, beginning with a conflict between the populations of Caracol and Tikal in AD 562 — Tikal ultimately lost the war, entering an unfortunate period of cultural ruin known as the “Tikal mid-Classic hiatus”.

The report notes the following:

Subsequent “Star War” events have been documented up until AD 781, including:

After much debate, the team behind the Star Wars universe eventually settled on a Tunisian desert as their filming location. As it turns out, however, tensions between Tunisia and neighboring Libya were running high in the 1970s — and Jawa Sandcrawlers look an awful lot like real military vehicles.

A report on the near-international conflict shared these details:

Matters reached high intensity when Libyan made a demand that Tunisia immediately cease its provocative deployment of a massive military vehicle near the border. Gaddafi warned that conflict was inevitable if Tunisia did not comply with his demands at once.

The offensive military vehicle in question was a Jawa Sandcrawler. If the demands had come after Star Wars was released, Lucas might have been in a better bargaining position. Since the release of the first installment in the series, Star Wars films have generated more than $10 billion (adjusted for inflation) worldwide. At the time, however, Lucas was more interested in getting the first movie done than he was in taking the battle of good and evil directly to Gaddafi. He quickly agreed to move the Sandcrawler to a less-provocative location.

Eventually, of course, Lucas and his team were able to complete filming, launching one of the greatest movie franchises of all time.

What’s next for the Star Wars franchise?

The Skywalker Saga — a nine-film epic that lasted for over 40 years — officially ended with Star Wars: Episode IX – The Rise of Skywalker (2019), but that certainly wasn’t the end of the Star Wars story.

In fact, it wasn’t even the end of many of Star Wars fans’ favorite characters — a CGI version of Hamill’s Skywalker from the Star Wars: Episode VI – Return of the Jedi (1983) era returned in Jon Favreau and Dave Filoni’s The Mandalorian Season 2 finale episode (“Chapter 16: The Rescue”), breaking a new era of Star Wars wide open.

With Star Wars Visions — an anime-inspired series — launching on Disney+ on September 22, 2021, Lucasfilm is delving into uncharted territory.

Then, coming in December, is the first Mandalorian spinoff series, The Book of Boba Fett.

This highly-anticipated series will star Temuera Morrison as the iconic bounty hunter and Ming-Na Wen as Fennec Shand. Favreau has referred to the series as “The Mandalorian Season 2.5″, so it is expected that showrunner Robert Rodriguez and his team will back characters like Mos Pelgo Marshal Cobb Vanth (Timothy Olyphant), Din Djarin (Pedro Pascal), and even, perhaps, Skywalker and his new Padawan Grogu (AKA “Baby Yoda”).

In addition to these series, there are nearly a dozen other shows — such as live-action endeavors like Andor, Obi-Wan Kenobi, and The Acolyte — in the works, plus several feature films, including Patty Jenkins’s Star Wars: Rogue Squadron (2023), Taika Waititi’s as-yet-untitled project, and Marvel Studios President Kevin Feige’s first foray into the Star Wars universe.

Did you know about the REAL Star Wars? And, are you looking forward to what happens next in the fictional Star Wars galaxy?

Comments Off on Long Before George Lucas, There Were REAL Star Wars