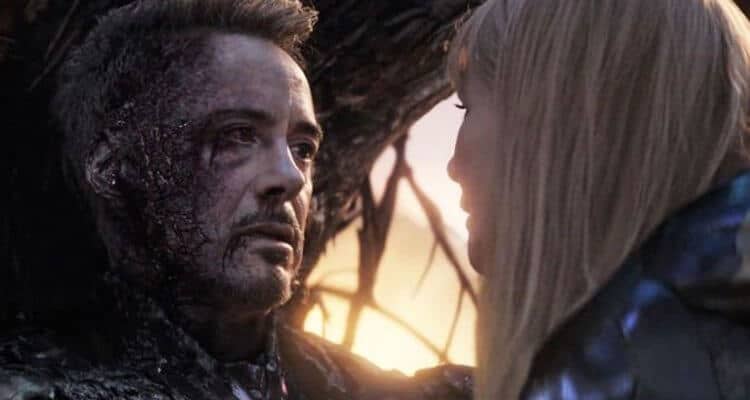 From the time we first met her in Iron Man (2008), it was clear that Pepper Potts (Gwyneth Paltrow) was the only woman for Tony Stark/Iron Man (Robert Downey, Jr.).

The final film in the Infinity Saga saw Potts and her daughter devastated by the loss of Stark, who sacrificed himself to help defeat Thanos (Josh Brolin).

Now, however, Potts is making her MCU return in Marvel Studios’ first animated series, What If…?. The show reimagines key Marvel Cinematic Universe moments in new ways — and it might have more of an impact on the future of the Marvel Multiverse than we first thought.

A recast version of Iron Man appeared in the first half of What If…? Season 1, and now, thanks to the mid-season trailer, we’ve gotten our first look at Pepper Potts’s return to the MCU.

In the brief clip, it appears that Potts has teamed up with Shuri (Leticia Wright) and Wakanda’s Dora Milaje warriors against a common foe.

You can watch the full What If…? mid-season sneak peek below:

Have you been watching What If…?