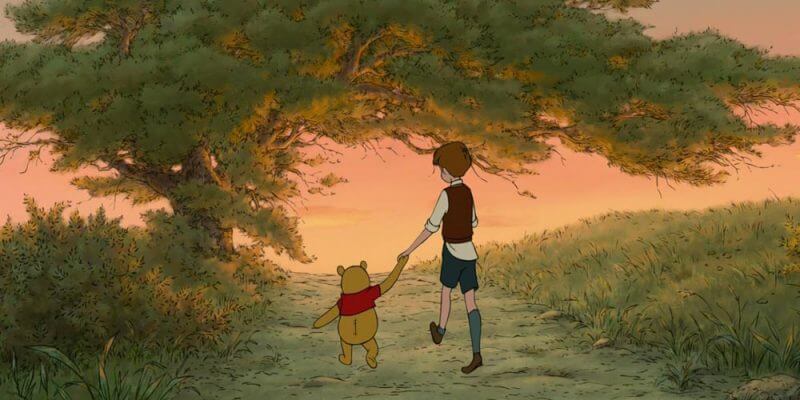 Haley Atwell is continuing her long, successful relationship with Disney. The “Agent Carter” star has been added to the cast of Disney’s upcoming Winnie the Pooh spinoff film “Christopher Robin.”

The film will star Ewan McGregor, who played Obi-Wan Kenobi in the Star Wars prequels, as an adult Christopher Robin. Pooh’s old friend has grown up and lost all sense of imagination, forcing Pooh and his friends to help Robin find it again. Atwell will play Robin’s wife in the film. Atwell is best known for her role as Agent Peggy Carter who first appeared in “Captain America: The First Avenger.” She also appeared in Disney’s live-action remake of “Cinderella,” where she played Cinderella’s mother.

“Christopher Robin” is currently in pre-production and does not yet have a target release date.